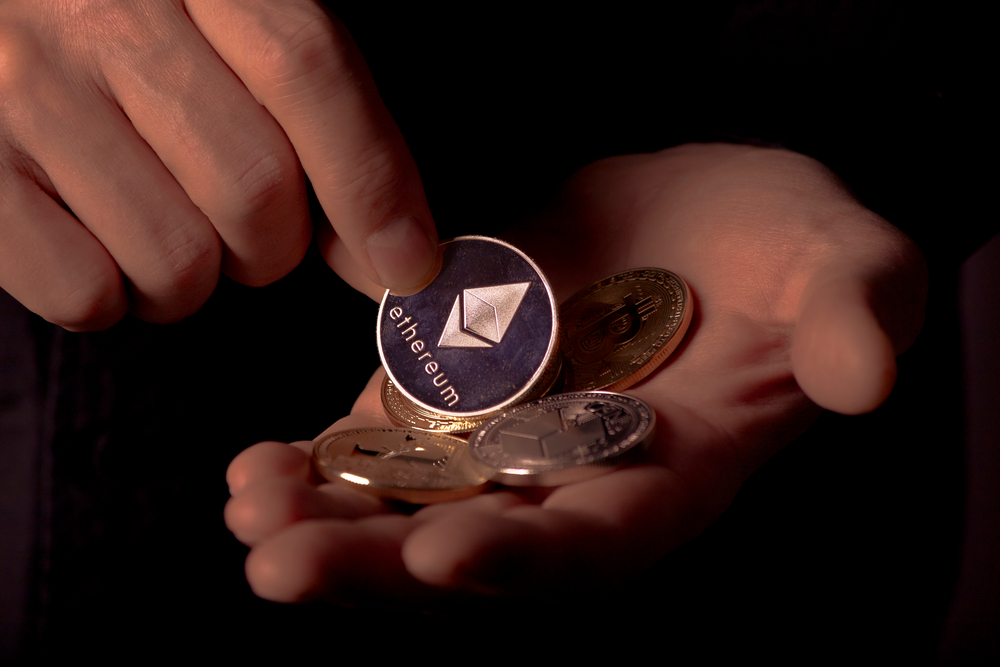 The Ethereum merge left some questions unanswered, but many members of the crypto community are concerned with the current system and believe that it leads to more centralization which many crypto enthusiasts passionately dislike. Some think that having the threshold of being a validator at 32ETH is way too much considering how much ETH costs.

There are several explanations

One of the issues is the triangle of interconnected values: the number of active validators in the network, how long it takes to finalize a new block, and the number of overhead in terms of messages sent per second. The complex math does not matter to a layman. What matters is that the overhead size is always bigger than twice the amount of time spent by validators finalizing blocks which is a huge number, but it can be tolerated by the network. Reducing the price of becoming a validator will lead to more overhead.

The second reason is that possible attacks will be easier repelled by the number of slots meaning that each epoch will have at least one honest proposer reducing the risk of the block not being finalized. The development team decided that their calculations of overhead mean that the Ethereum network will handle it effortlessly, but adding more validators would create difficulties on the technical level.

The third reason is to simply simplify shard crosslinking

An interesting thing about this ordeal is that the worst-case scenario that was forecasted by Benjamin Cowen in August would reduce the price of becoming a validator to just under $13K. While not something that people and holders want, it will be a very ironic turn of events if ETH becomes more affordable to participate in meaningfully yet less valuable in general.