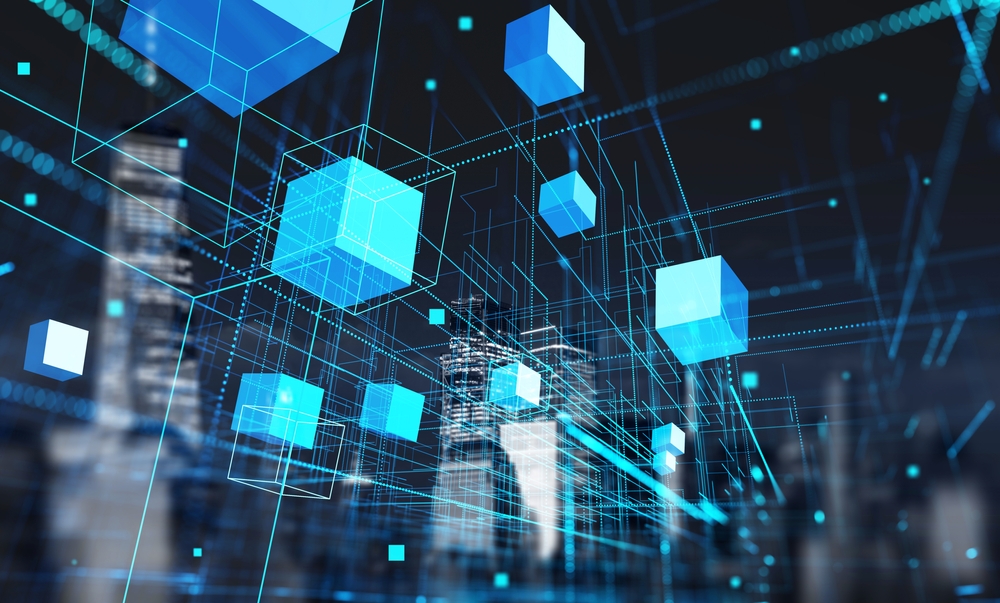 Artificial Intelligence has been a hot topic for the whole tech sector for a while.

However, the recent buzz caused by many tech channels on YouTube, discussions on Reddit, and the overall penetration of image-generating tech in social media makes it easier for many investors to consider putting their capital in AI. It is just an idea of what has been happening lately in the market.

One of the biggest AI projects in the blockchain domain is Fetch.ai. Focused on creating innovative AI technologies that can be easily implemented in many existing tools, it is a great source of inspiration for geeks.

Institutional investors and venture capital firms are quite interested in the prospects of the company too.

The 80% growth of the FET token is something that happened during the overall bearish market with the price rising from $0.06 to $0.11 in less than a week.

A solid third of this growth happened just from December 9 to December 10 meaning that the market is jumping on the hype train as quickly as possible.

On paper, this growth was caused by news that the Fetch.ai wallet received a new upgrade allowing it to operate more efficiently. After the update, the wallet uses a simplified messaging system to reduce the total number of communications and faster loading.

This was a good addition to the existing list of features and immediately sparked the interest of enthusiasts following the project on various platforms.

Fetch.ai is a good investment

This statement should be taken with a grain of salt. We still do not know the quality of the “final” product.

So far, the whole marketing has been focusing on the future of the platform that should implement artificial intelligence in many aspects of development and service offered by crypto projects.

The 80% growth is impressive, but it is also temporary. The momentum may not translate well into gains in the immediate future. Nonetheless, the long-term perspective looks quite appealing.

Since the price is so low, investing in Fetch.ai could be a good idea.