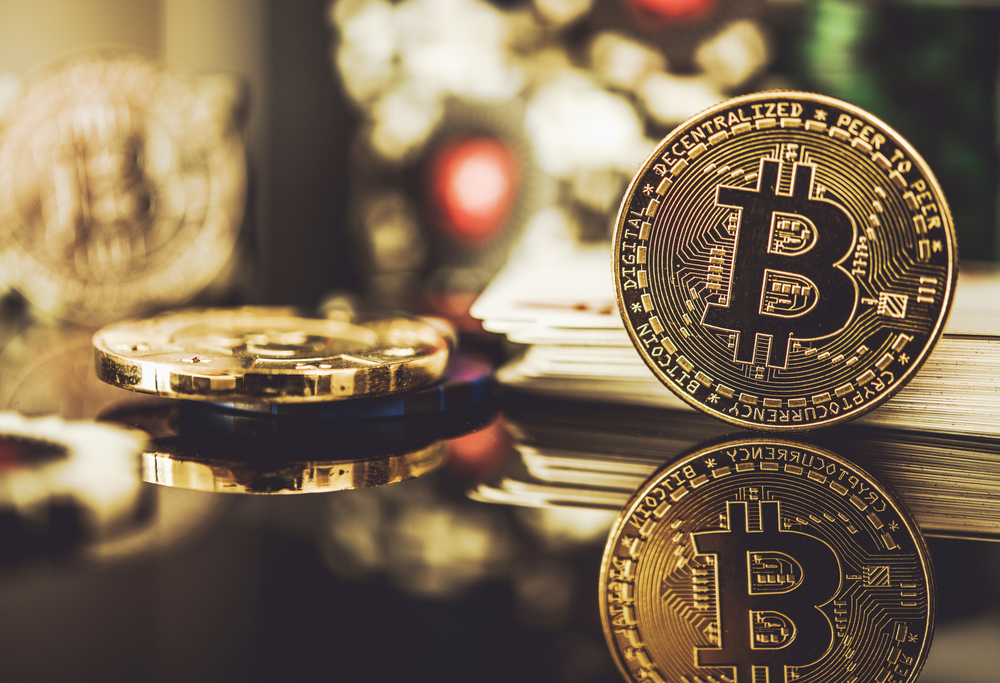 Many Bitcoin enthusiasts usually point out that blockchain technology has several distinct advantages with one of them being the immutability and reliability of the network. Another is its anonymity and decentralization which work together. The latter is what worries many skeptics who believe that various blockchain solutions may allow money laundering on a scale not imagined previously.

However, the recent arrest of an alleged Bitcoin thief by the Dutch police tells us that there are merits even regarding identifying criminals.

There is no burning of documents or other incriminating evidence on the blockchain. The bitcoin network saves all transactions forever which makes them quite easy to track down if you know what to look for. Even with a bunch of various money laundering schemes, a joint effort of multiple organizations can be enough to track down a criminal.

On September 6, the Dutch police raided the home of an alleged Bitcoin thief who stole millions of dollars in BTC by stealing tokens from various sources. He used Electrum wallet as a proxy (fake Electrum wallets) and tried to launder stolen funds by converting them to XMR and back on the BISQ exchange.

If there was only one law enforcement organization pursuing him, these measures would have been enough, but other entities joined the chase. The Dutch Police Cybercrime Team, multiple banks, and even DeFi companies have been working together to identify the criminal.

Monero is frequently used because it is a confidential network with no way to trace transactions back to a specific person, but all transactions remain public and immutable on the Blockchain network meaning that you can still identify the destination of transactions using some smart investigative work.

Blockchain is even better for law enforcement

Despite many arguing that the foundation of Bitcoin was laid thanks to people using it for criminal and grayish activities, the vast majority of crypto enthusiasts think that it is time we start working toward global adoption. This particular case shows that blockchain can be even better when used by law-abiding citizens.