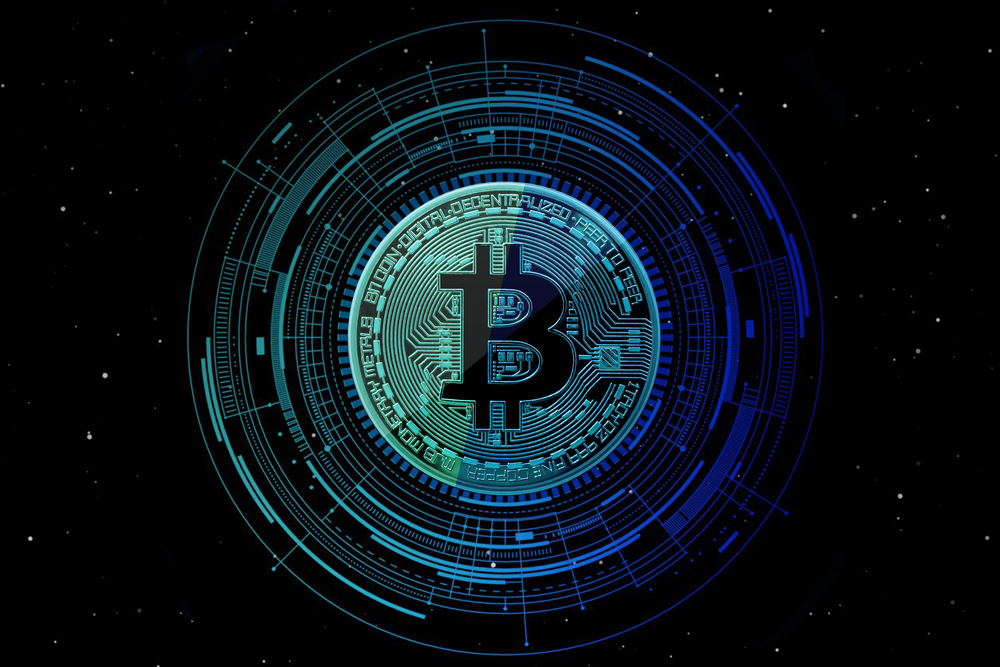 The speculative talk started once again in the crypto community following the sharp decline of the BTC price that occurred right after an impressive Bull Run that infused the atmosphere around the industry with some positivity. Many believed that the price will hold over the $21K support line and won’t go back until something catastrophic happens. Did it?

Many reasons for BTC to continue falling

Technical analysis specialists are talking about the impossibility of the asset to drop below the $17K mark which seems to be achievable judging by the direction of the price. At the time of writing, Bitcoin dropped to $19.5K which is a 14% drop from the recent high of $22 780 registered on September 13.

However, the fight between bulls and bears is often affected by macroeconomic factors that are often not taken into consideration by people relying only on technical analysis. We have seen strong indicators that the global economy is recovering after a very sharp recession with inflation numbers kept in check in the US and international trade seeing some more action compared to the period of stagnation in summer.

At the same time, the US SPX index fell by 4.3% during this period and many traders are reacting chaotically not knowing what to do in the current situation.

Does Ethereum merge have anything to do with it?

We had a very long month of unending talks about the Ethereum merge that finally happened and brought even more panic to ETH investors as the asset immediately fell sharply by 9.8% within just 6 hours after the merge started. With confidence in the short-term future of the network dwindling, BTC investors are also not interested in keeping the Bull Run going. Many decided to cash out now.

The long-term effect of the event is not possible to forecast. Hopefully, the worst-case scenario where ETH drops to $400 will not happen. However, we need to prepare for the worst and brace before the storm. If ETH continues to lose value, the same will happen to Bitcoin by proxy.