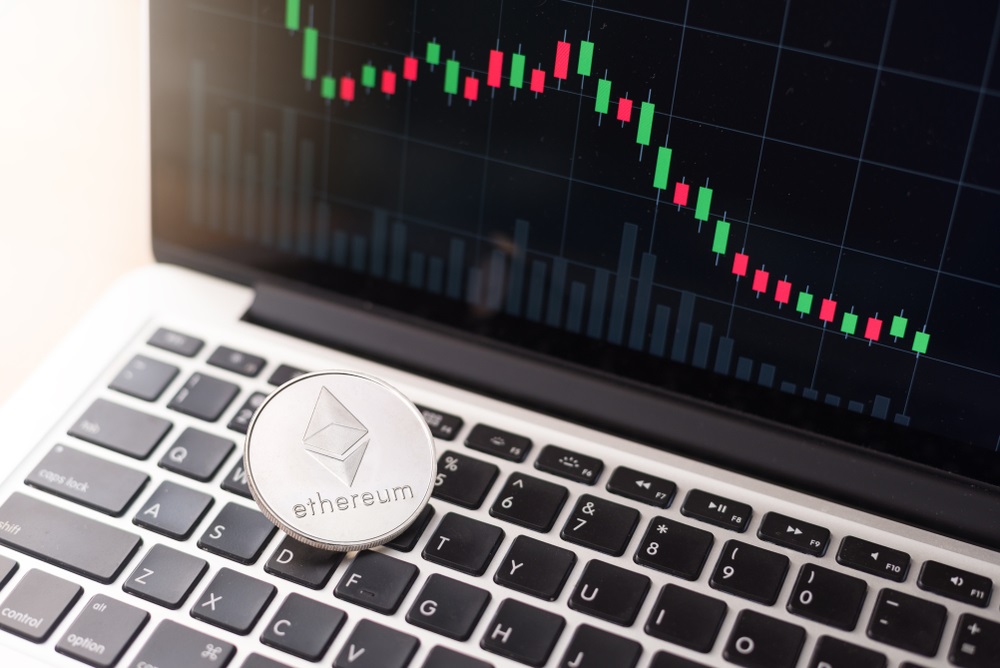 While the main goal of the Ethereum merge was to remove the mining functionality and switch to a more environmentally friendly proof-of-stake consensus mechanism, it also brings a new feature to the network — ETH burning. Essentially, whenever a new block is added to the blockchain, the network burns some of the supply by sending ETH to a special wallet that cannot be accessed by any means.

Deflation is the goal of the network

One of the reasons to do so is to counteract inflation and introduce a reliable mechanism for destroying the excess supply of coins when necessary. The current solution has its flaws, but it is a step in the right direction. Whether the ability to burn ETH will affect the market positively is speculation. We do not yet know the true impact of the merger.

There are several ways to track the amount of burnt ETH. ETHBURNT.INFO shows you the live data on the number of tokens removed from circulation. The graph is neat and focuses only on the deflationary side of the network. It is a good tool, but many consider it to be incomplete.

ULTRASOUND.MONEY shows a more informative graph with separate data on the number of tokens issued and burnt. It shows that the supply is increasing at a much slower pace than before. It shows that deflationary mechanisms do not reduce the number of coins in circulation in the long-term perspective, but significantly reduce the speed at which new coins are being introduced to the market. The merge itself also removed some ETH from the available pool.

How market reacts to deflationary measures?

After the merger, ETH lost over 10% of its market price. On September 6, the asset dropped to $1442, its new monthly low. Investors are in disarray because a massive amount of ETH was liquidated on the market which was expected by many experts and was suggested by the number of tokens moved to exchanges.

However, the dip is not as harsh as many professed. The price may recover at the beginning of October when investors and the community start thinking clearer and the deflationary mechanism starts kicking in.