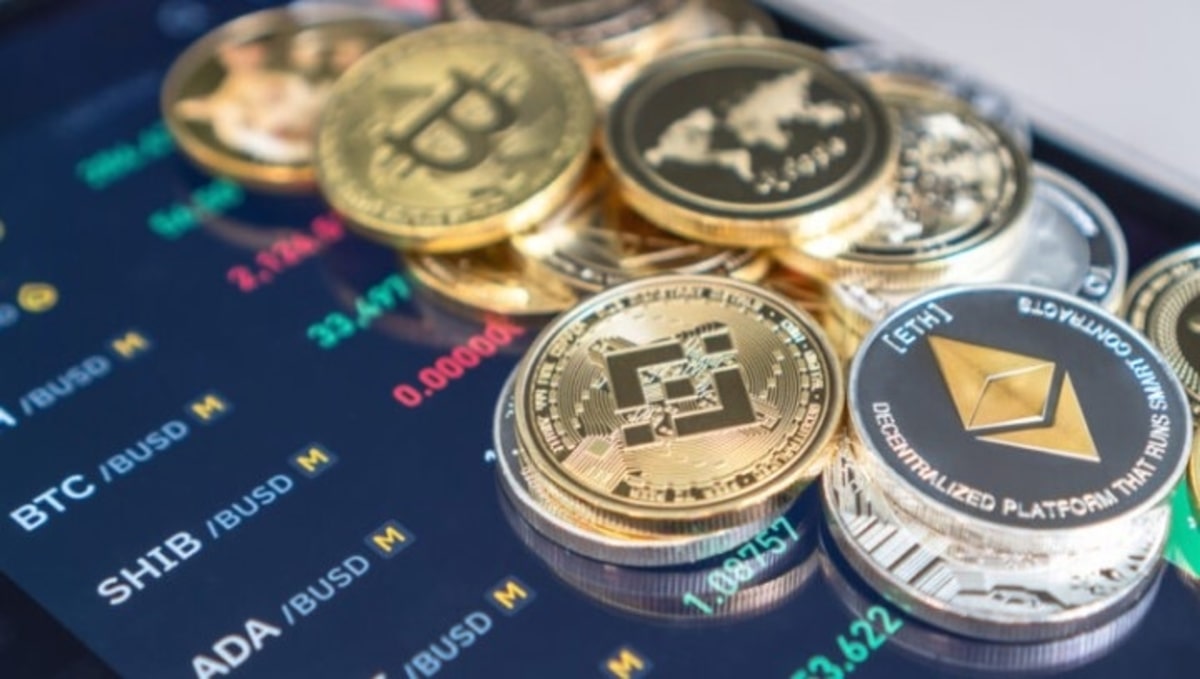 Bobby Ong, one of Coingecko’s founders, has predicted that the decision by the US Fed to raise rates to curtail inflation will create a huge difficulty for the crypto market at least for the next 18 months.

Ong Explains The Reasons Behind His Prediction

He further said, “the Fed must raise rates to prevent inflation from ballooning up. However, growth stocks will be hit because their valuation is highly sensitive to internal return rates. Institutional crypto investment has made the market at par with traditional finance. Hence, they now behave similarly as tech stocks or risk-on assets.”

Ong added that “the overall evaluation of many top tech stocks has sunk by nearly 75% in six months. While many may think we are near the bottom, the truth is that we are just getting started.”

He also said, “the Feds will continue to tighten rates to curtail inflation over the next few quarters. That means more pain for the tech stocks and, by extension, the crypto market. We have told our team to expect the worst for the next 18 months.”

According to Ong, a macro-driven bear market is responsible for the broader decline in the crypto market. Ong further stated that the de-pegging of the UST and the crash of the LUNA token further lend credence to the perception that the crypto market is highly volatile.

He added that the Russia-Ukraine war is an example of a macro-driven bear causing the broader decline of the crypto market. Also, there are ongoing supply chain issues causing inflation to persist.

The Current Crypto Bear Market Will Likely Be Long – Ong

When asked how long the bear market will persist, Ong disclosed that it is not something that will go away soon. He also said he has already told Coingecko staff to prepare for the challenge ahead.

He also advised them to be cautious with their spending and optimize their earnings. He added that “the best thing to do at this time is to get prepared and build for the next cycle.”

Ong tweeted that the bear market won’t cause Coingecko to lay off its staff as Robinhood did a few weeks ago, saying the company has been prudent with its expenditure and has enough to keep paying employees until the bear market is over.

Financially, we have stayed prudent and because of that, we should be able to sustain the company in a long bear market. We are not planning for any layoffs, and we hope to never lay off our team, but we can never guarantee that if market conditions deteriorate significantly.

The Coingecko co-founder further suggested that crypto investors need to be selective with the cryptos they will purchase during this period. Ong referenced Bitmex CEO, Arthur Hayes, who stated that he would only buy BTC and ETH once they are at the $20K and $1,300 levels.