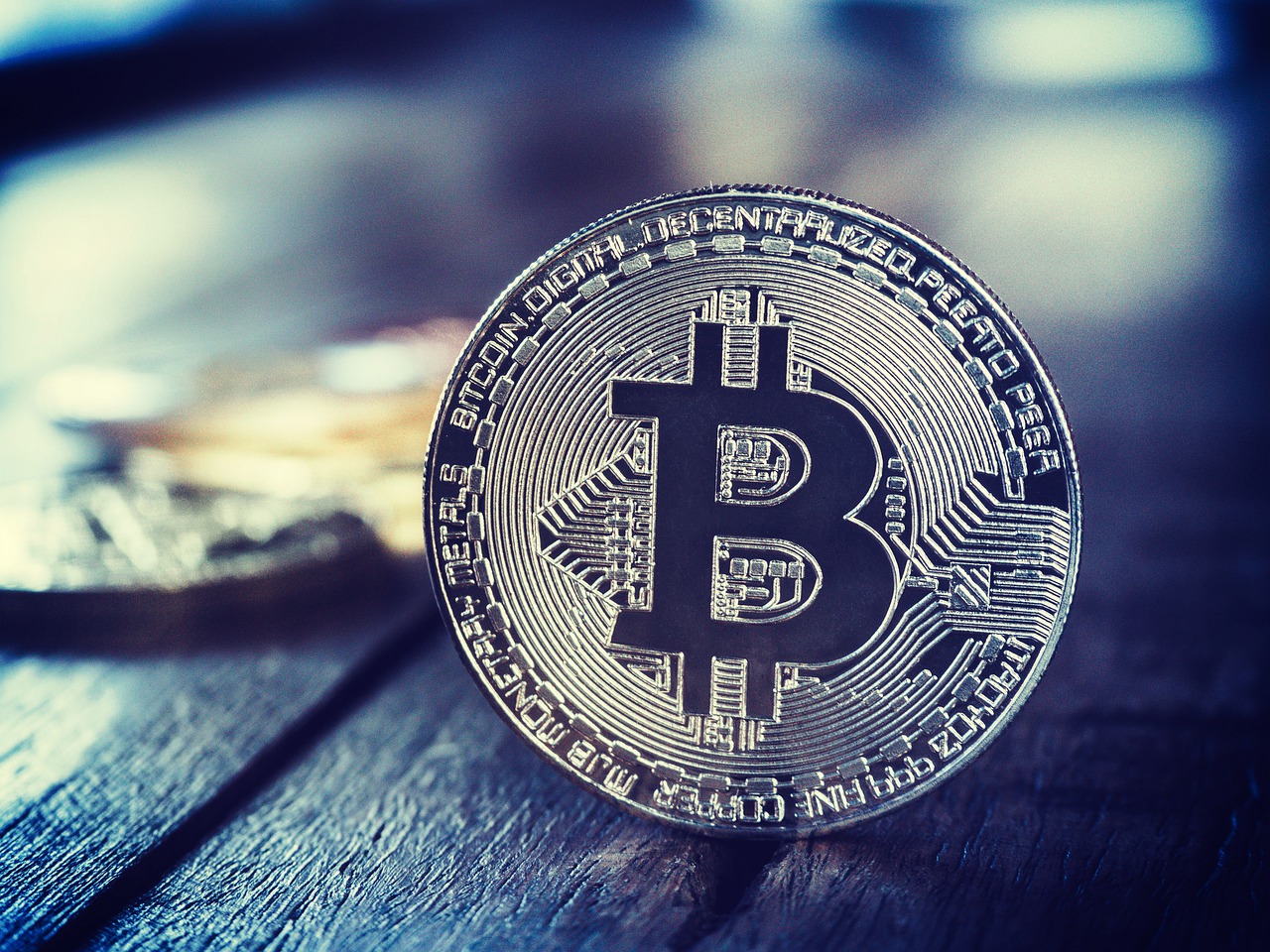 Bitcoin trades on the edge of closing another week in the red. That would translate to stretching the pessimistic action to two months.

Though challenging the $30K mark several times, Bitcoin seems weak to overcome the area as it spends more time beneath the crucial zone. The previous 24 hours saw bullish reactions within the markets, but assets lack what it takes to sustain gains in the near term.

The past couple of weeks proved turbulent to the crypto space, and Bitcoin lost $15,000 at some time to explore the $25.3K mark. However, this week presented calm trading sessions, and Bitcoin is about to end another week in the red.

The world’s leading crypto climbed above $31K on 16 May. Bitcoin made another upside attempt and could not overcome the $31,000 resistance. The retracement dragged BTC beneath $29K.

However, bulls stepped up to catalyze a $2,000 upward move. However, a similar case emerged, striking BTC beneath $30,000, canceling acquired gains. For now, the token’s market capitalization remains at $560 billion, whereas its dominance stays at 44.5%.

NEAR, BNB Lead the Pack

Near Protocol led the day’s gainer with a 6.29% uptick within a day. While writing this content, NEAR traded at $6.25. Binance Coin followed with a 4.01% increase to $319.11. Other assets in the green include the Sandbox, Theta Fuel, and Stellar.

Though the altcoin presents impressive actions, Bitcoin’s price trends remain crucial for upcoming movements. A U-turn in BTC would see altcoin losing its acquired gains. Moreover, Bitcoin will likely plunge beneath the $30K soon as sellers have canceled all attempts within the past week.

For now, BTC seems weak to sustain uptrends. Sellers still control the space, and they might erase current upticks within no time.

What are your thoughts about the ups and downs of the crypto space? Comment below.