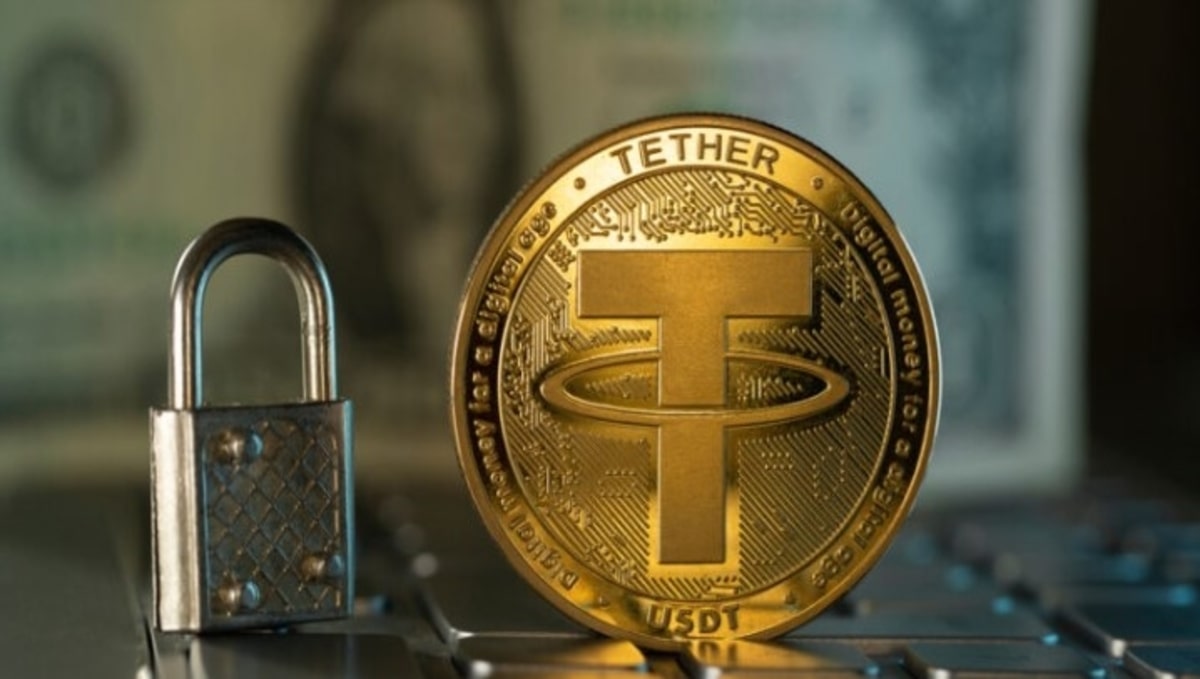 The largest stablecoin lost its USD peg last week, which resulted in many holders converting their USDT holdings to other stablecoins or fiat. The USDT de-pegging also created intense selling pressure in the wider crypto market.

A part of the latest quarterly report by Tether holdings was dedicated to assuring USDT holders of the full-backing of the USDT stablecoin. The company stated that “we are releasing this special bulletin to assure USDT holders that the token remains fully backed in commercial paper investments and treasury bills.

After UST’s de-pegging and eventual crash, Tether’s CTO, Paolo Ardoino, commented on Tether’s resilience via Twitter, saying, “events of the last seven days are clear proof of Tether’s strength and resilience. Despite the volatile crypto markets and black swan events, the USDT has remained stable.

Even when it faced several challenges in its early days, Tether has always honored redemption requests from all its verified customers. The recent events further prove that Tether has a strong and liquid reserve.”

The crash of UST this past week created huge pressure on the stablecoins sector. The selling pressure was so huge that even the largest stablecoin (USDT) lost its USD peg dipping up to $0.95.

The documentation of USDT issuers (Tether) shows that the stablecoin is backed by various financial instruments (such as short-term debt obligations) equal to the USD deposited by its users. The stablecoin is close to reclaiming its peg as it currently trades at $0.999, according to the latest Coinmarketcap data.

Information from the school’s website indicates that there will be a 14-day program in July with top industry players as speakers. Paolo Ardoino (Tether’s CTO) and Adam Back (Blockstream CEO) will be among the speakers at the program. The basics of cryptos (including stablecoins) and blockchain analysis are some of the topics to be covered.