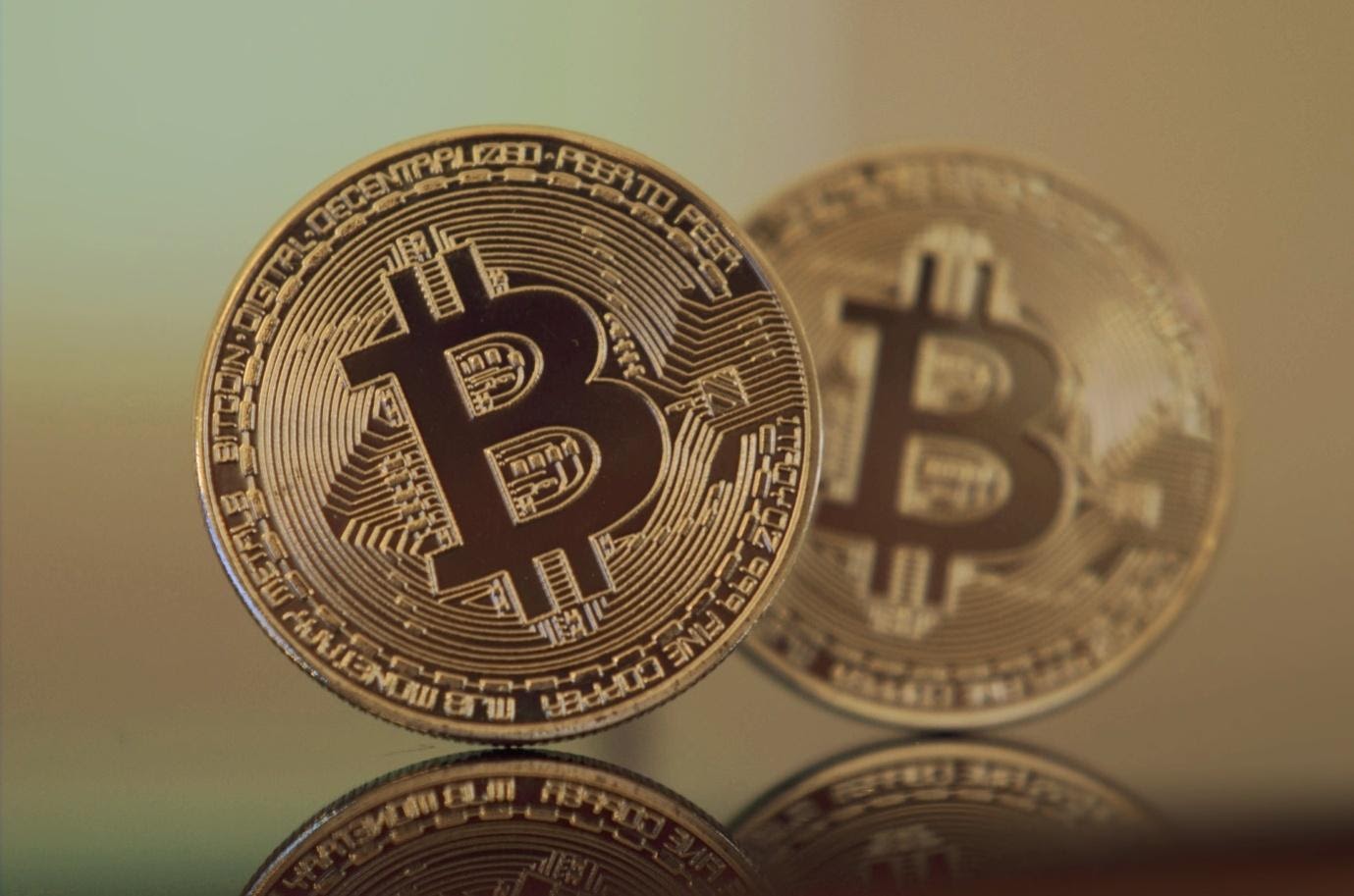 As the network progresses on solving issues related to the Bitcoin transactions, it has been seeing a massive rise in usage.

Perks of the Lightning Network

The Lightning Network continues its path towards becoming the top network associated with the blockchain, hosted by the current king of cryptocurrencies, Bitcoin. The network has provided many ways to solve issues and improve upon the functionalities that the Bitcoin blockchain provides such as, producing solutions that deal with the limited throughput capacity surrounding Bitcoin transactions and reducing the overall transaction cut for payments that are on a much smaller scale.

In addition to these solutions, the Lightning Network also gives users the ability to perform Bitcoin transactions extremely quicky in the most minimal time possible. The main highlight of the Lightning Network is that the transactions made are not entirely required to be broadcasted into the blockchain, removing the need to access a block space or generate any miner charges. Despite this, the transactions sustain their overall value, as they still have the option to be broadcasted on the Bitcoin blockchain.

To many, the usage of the Lightning Network might still be a vague, because of the overall design of this network protocol. According to a report submitted by CoinDesk, formally named as “The State of Lightning Volume 2”, more transparency was provided on how the Lightning network is performing in the space. The report suggests that the volume of payments has roughly doubled since last year, which has led to an impressive payment value increase of more than 400%, in terms of the U.S. dollar.

Further statistical data from the report highlighted that there has been an absurd increase in the number of both commercial payments and personal payments, still maintaining a positive slope. As for the adoption numbers, the Lightning Network had around 100,000 users las year, but now it is estimated that the number of overall users on its application have reached more than a staggering 80 million.

More on the Lightning Network

The Lightning Network is basically an entire web network of payment pathways with each of these pathways being utilized by a single transaction on the blockchain. When a pathway is available, the connection establishes between two separate people, enabling them to sign an updated Bitcoin transaction. Through the Lightning network, with both sides having an active connection, payments can be done off the chain using all pathways in a single route.