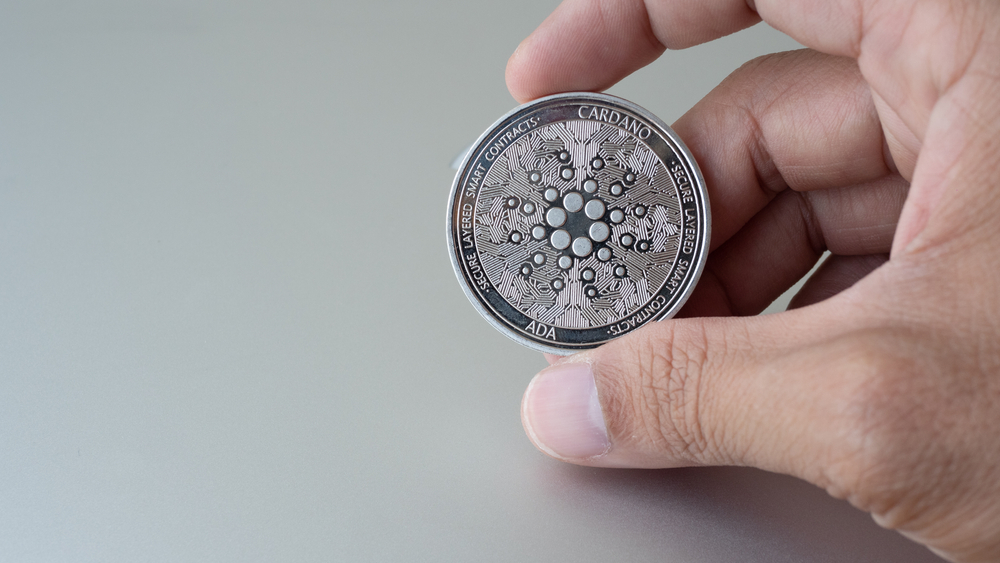 Cardano’s quest towards interoperability is now seeing significant progress as its parent company, IOHK has developed a partnership with Wanchain to bring interoperability between the Cardano mainnet, sidechains associated with Cardano and several other blockchain focused networks. As a result, Wanchain will also form into a sidechain to Cardano, making it EVM compatible. The tweet from Wanchain also provided a link to an article from the medium, providing additional information of the new development.

Regarding the information shared by multiple sources, IOHK and Wanchain will be teaming up to integrate decentralized, bi-directional cross-chain bridges, enabling Cardano to attach its strings to several other Layer 1-based blockchains. The bridge nodes from Wanchain will also be undergoing an overhaul which will allow the Cardano and the Wanchain networks to be interconnected, resulting in much better security of both Cardano’s cross-chain bridges and transactions.

Benefits for Users and Developers

Since Wanchain will now be EVM compatible, both users and decentralized application developers from Cardano will have several new coding languages, frameworks, and developer environments to take advantage of and introduce much better and scalable products and services.

This isn’t the first time that Cardano has worked on to bring interoperability for its mainnet and sidechains. Looking back into the past, Cardano also teamed up with SingularityNET for the development of the AGIX ERC-20 Converter Bridge. That development helped users to connect Ethereum ERC-20 tokens with the Cardano network, favoring the further evolution of the Decentralized Finance (DeFi) sector.

Last month, the Milkomedia Foundation revealed the introduction of the C1 sidechain, which was EVM compatible and formed a direct connection with the Cardano blockchain. Through this development, users gained the advantage of having trouble free transferring between them, also assisting Ethereum powered decentralized applications to operate on the Cardano network using the technology known as, wrapped smart contract.

Additionally, one of Cardano’s commercial-based associates, EMURGO also brought the news about it teaming up with Blockpass to support Cardano addresses on its application, while also bringing KYC services for projects hosted by the Cardano network.