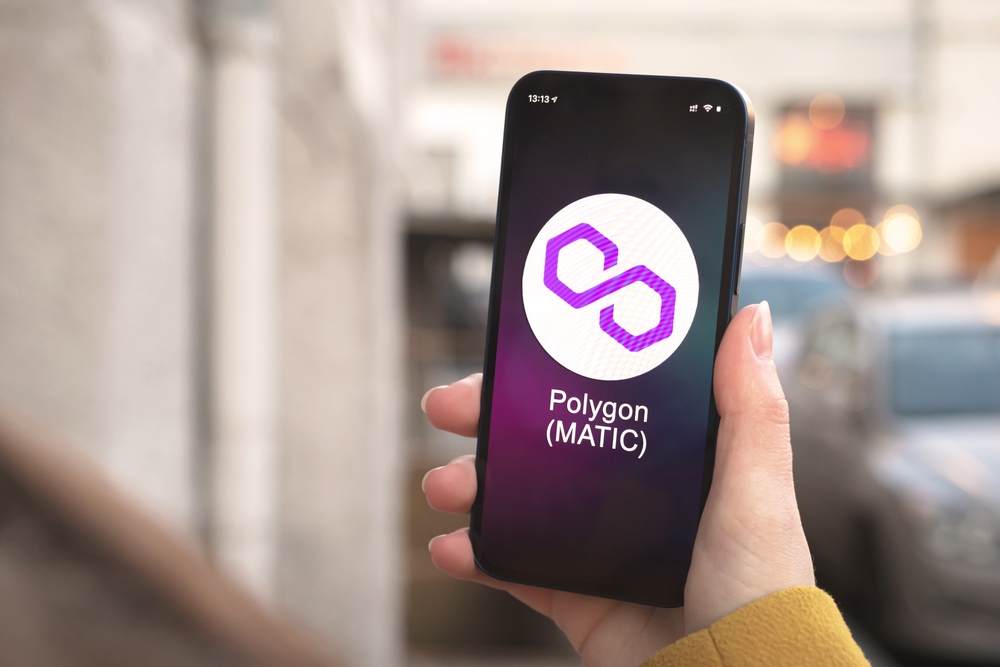 Terra’s recent collapse forced it to eliminate several applications. For instance, the blockchains hat to remove Anchor, which was the chain’s leading DeFi network at some point. Meanwhile, the protocol is worth pretty nothing for now. As these protocols proved valuable use cases, different chains, including Polygon, are chasing the platforms like vultures.

Launching Terra’s protocols on Polygon might see the latter on quick recoveries as the Dapps once valued at $30 billion. Moreover, they can hit the highs again with a more dependable chain. Polygon studios founder Sandeep Naiwal and CEO Ryan Watt declared Terra’s migrating to the Polygon blockchain.

Ryan confirmed that Polygon would allocate resources and capital to attract new developers and communities. Also, Sandeep pointed out the growth the Dapps might bring on Polygon and via SUPERNET for individuals interested in an app-specific shift, including zero limitations on Validators or Bridge and a chance to make chains a rollup.

Nevertheless, the announcement could not trigger upticks on the coins as MATIC traded down 9% from its May 15 closing price. Investor sentiment also presented similar performances, with a scary approach outshining confidence at the moment due to the recent market slump.

The massive dump of May 9, which saw MATIC falling by 48.89%, recovered around 23.67% before another 8% downward move on May 16, taking the alt at the $0.68 price region. Though the recovery had MATIC escaping the oversold territory, it did little convincing investors. It requires more than the pity upticks to rescue more than 90% of all Polygon investors from more losses.

With the magnitude of the panic, whales didn’t hesitate to show their presence. On May 13, this investor category moved MATIC, worth over $351 million. Nevertheless, exchange balances show whales did not sell any of the transfers in the marketplace.

Meanwhile, some long-term holders indulged in selling, consuming about 104.6 billion within days. The other time this emerged was on February 6, a day before Polygon surged 16%. Therefore, though onboarding developers can be smooth for Polygon, the blockchain will take time to build investor confidence.