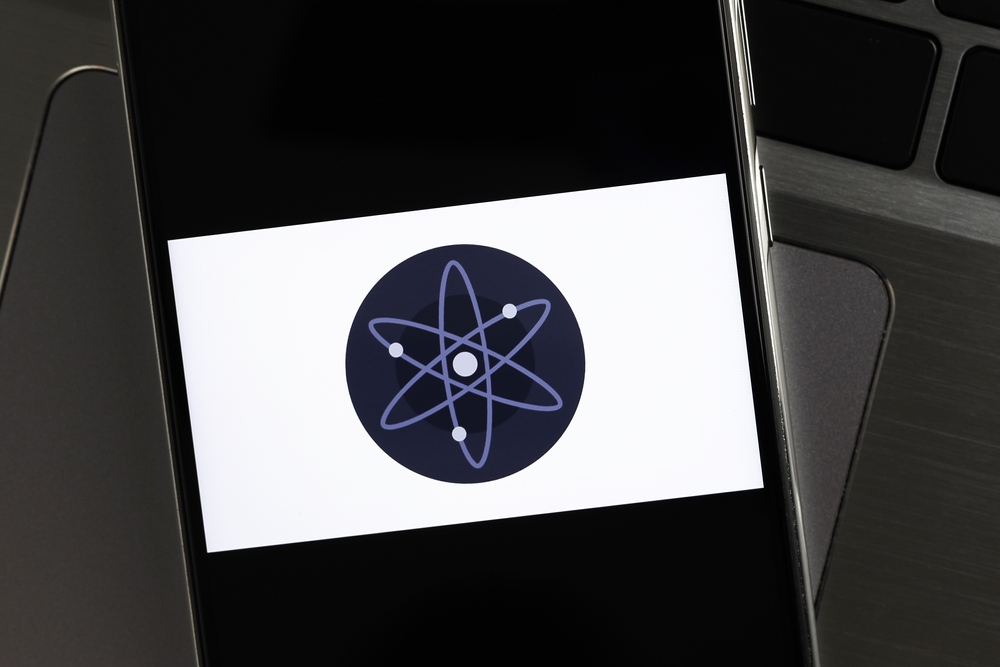 For now, ATOM hovers at a tricky level. The 23.6% FIB resistance might reshape the short-term trend trajectory. While publishing this content, ATOM traded at $11.67, gaining 3.08% over the previous 24 hours.

The latest bearish regime (since April highs) saw the alt losing over 71.4%, plummeting towards ten-month lows on May 12. The decline under the 8-month trend-line support overturned the trajectory to favor sellers. Therefore, ATOM witnessed renewed selling momentum, adding fuel to the downside fire.

The drop saw the token moving beneath its daily chart’s 20-50-200 Exponential Moving Average. FIB resistances and the 20EMA restrained all revival endeavors by bulls within the past month. Considering the latest higher prices rejections at 23.6% plus the widening EMA ribbons gap shows bears on a superior edge.

Multiple candlesticks beyond the POC (Point of Control) might see ATOM on a near-term constricted phase. A closing beneath this level would re-clear the toad to $9.6 support before any potential comeback by the bulls. Considering the overstretched gap from EMA20 to EMA50, bulls may need more push following a possible sluggish phase in the coming days.

The Relative Strength Index hit record lows on May 12 and resurged from the zone amid commitments to test the resistance at 35. Reversal from the horizontal resistance or trend-line would pause revival actions on Cosmos’ charts.

The Chaikin Money Flow exhibited a similar case. The CMF favored ATOM sellers as it stayed beneath the zero line following a bearish divergence with Cosmos prices.