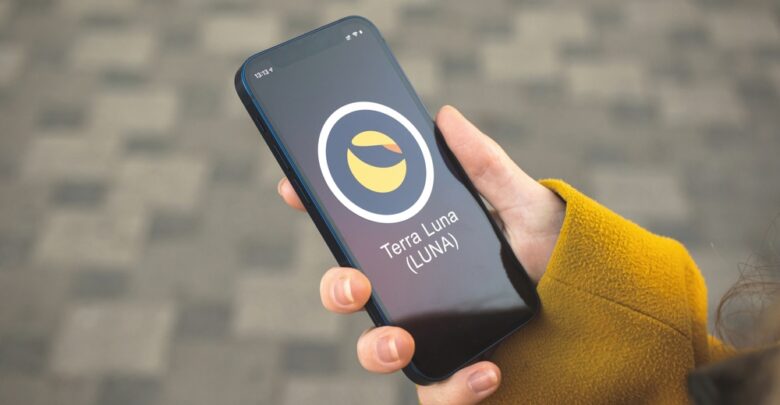 On Monday, Terraform Labs CEO, Do Kwon, requested (via Twitter) that developers willing to support and commit to the development of the forked terra chain should indicate interest.

8/ We believe this token distribution, in addition to best efforts by LFG to make $UST holders whole, best solves for the varying interests and time preferences for each stakeholder group, and most important, creates the most viable path to revive the Terra ecosystem.

Within 24 hours after making that tweet, developers responded positively to Kwon’s tweet request. Thus, indicating that Terraform Labs’ plan is going on as expected.

Some of the top developers interested in continuing their validator activities on the new Terra chain are Sigma Finance, BTC.Secure, Nebula Protocol, Chainlayer, and Terrabay. All these developers indicated their interest via Twitter in response to Do Kwon’s tweet. What’s notable in their responses was that they were made 12 hours within one another.

Rebuilding What’s Left Of The Chain

The Terra team has stated it won’t abandon LUNA and UST investors to their fate. Thus, it has proposed to fork the current chain and create new tokens, known as Terra (LUNA), with the existing tokens to be renamed Terra Classic (LUNC).

Terra team will airdrop the new tokens to current LUNA and UST holders, stakers and validators. Terraform Labs is convinced that this path is the best way to restore investors’ confidence in the terra network.

Earlier today, crypto news aggregator site, Watcher Guru, disclosed that South Korea’s ruling party summoned Terraform Labs’ CEO, Do Kwon, to a hearing to discuss the cause and solution to the crash of the UST stablecoin and LUNA token.

JUST IN: 🇰🇷 South Korea's ruling party has called for Do Kwon to attend a parliamentary hearing on the $UST and $LUNA collapse.

One of the party’s representatives, Yun Chang-Hyun, is convinced that some exchanges’ actions during the crash are a cause for concern. Other executives of the Terraform Labs will also accompany Do Kwon to the meeting with the ruling party.

Also, South Korean authorities (through the financial services and supervisory service commission) have requested details of UST and LUNA transactions during the period of the crash from crypto exchanges.

These regulators further requested that the exchanges provide a detailed report on the best remedy to the situation at hand.

UST’s crash further lends credence to the narrative by us legislators (especially Janet Yellen) and financial regulators (notably, SEC Chief, Gary Gensler) that the government needs to establish policies that can protect investors from the massive volatility in the crypto market.

While speaking at a recent event, Gensler remarked that “even though the investing public has the right to choose any risk to take, crypto firms shouldn’t lie to them because of their pockets. The best way to prevent them from lying to potential investors is to have detailed fair disclosure terms. These terms can only be made possible once the government approves a proper crypto regulatory policy.”