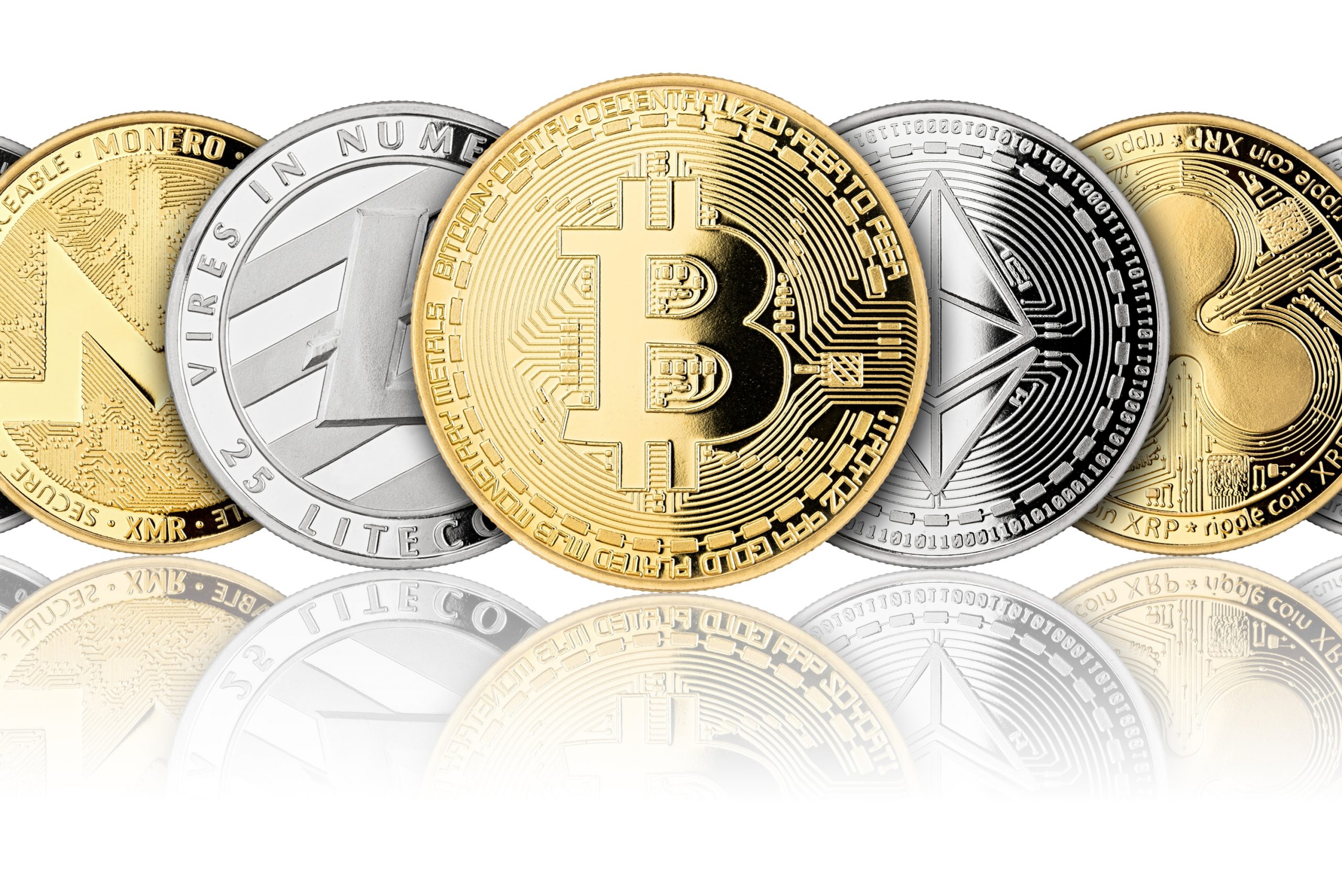 Texas’s crypto-friendly city Fort Worth will commence with Bitcoin mining by utilizing three mining rigs of Bitmain Andminer S9 that are donated on the behalf of the Texas Blockchain Council. The city mayor is of the view that mined Bitcoin could offset the operational charges, which will be a part of the balance sheet of the city. The respective mining rigs will run all the time outside the city hall of Fort Worth for Bitcoin mining.

Mattie Parker – the city mayor – has frequently expressed a positive approach toward the latest step taken for the development of the crypto industry, as it is asserted by her that the only choice of whether to invest the cash to mine would be made by the city following an evaluation that would take place within six months.

On being asked on the behalf of CNBC regarding the reason why Fort Worth did not opt for any of the rest of the hazardous assets such as stocks for the investment rather than BTC, she replied that in the case of not having obtained a donation (sent by the Council), the city would have a neutral stance regarding Bitcoin. Notwithstanding the asserted neutrality, Parker stated that she witnesses crypto as a major proportion of the industry’s future.

Nonetheless, to hold BTC on the balance sheet of Fort Worth does not count to be a convenient move, as the categorization of crypto is even now done in the uncharted zone. For this purpose, she acknowledged, there is a requirement for the city to make extreme efforts to comprehend the policies.

The exclusive-elected mayor additionally disclosed that the concept of BTC mining stemmed from a conversation with her venture capitalist friends, informing her regarding the allocation of venture capital’s 80% amount on crypto and technology, and the crypto is winning now.

The bold move by the city to adopt Bitcoin is not considered to be profit-oriented, nevertheless, it provides an instance of Bitcoin mining by a municipal government along with putting the biggest crypto into the balance sheet thereof. Luxor’s business development VP, Alex Brammer, remarked that the respective strategy of Fort Worth will advance Bitcoin’s legitimacy and likely persuade the governments to utilize BTC mining for the stability of electrical girds to have a transformation toward clean power.