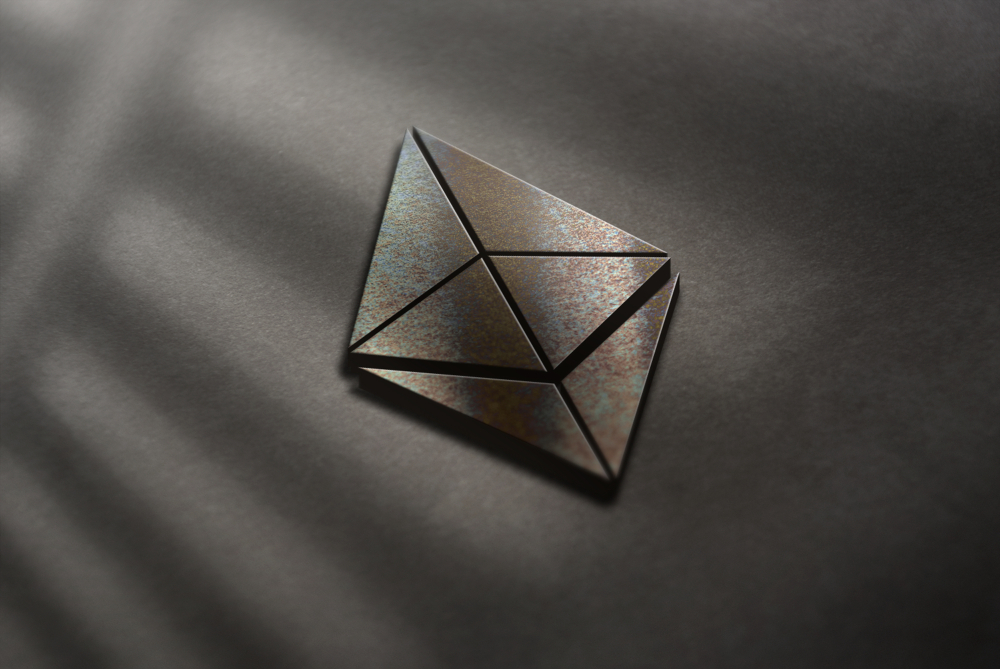 One of the problems that scare many people from using cryptocurrency is the lack of regulation and centralization which is exactly what draws other people in. However, we have to think about potential features that could be implemented in various networks to ensure that they can support reversals of some harmful transactions like ones that were caused by scams or hacks.

Just a couple of days ago, Kalli Jenner, a researcher of blockchain technology at Stanford, tweeted that the implementation is not only possible, but it is also beneficial. However, it was met with skepticism.

Should we be able to reverse fraudulent transactions?

Jenner proposes a concept where a “quorum of judges” could be gathered. The quorum would oversee approval requests for reversals of transactions which could be a great solution and make the whole Ethereum ecosystem more resilient to fraud and scams. The whole system is based on individual decisions of judges that could reverse transactions and freeze funds if necessary.

The proposal is a proverbial child of new ERC-20R and ERC-721R standards that could be used to provide necessary tools for efficient governance of any transactions and add functionality to reverse them arbitrarily.

The idea of reversible transactions is a questionable topic

With some people supporting this idea considering how many people are being scammed because of their lack of knowledge, it should be a no-brainer, but the community has many people who provide sound arguments against this idea. The most prominent one is that adding such governance functionality may lead to centralization and corrupt the core idea of having your money only under your control which is the main selling point of crypto for some people.

One of the biggest arguments against reversible transactions boils down to the addition of banking elements to a network that should be completely decentralized. Another problem is that any court system could be exploited by early adopters and founders. Even without the initial corruption of the system, it could be slowly overwhelmed by people who use their governance power for personal benefit.

The discussion is still ongoing with many experts chiming in.