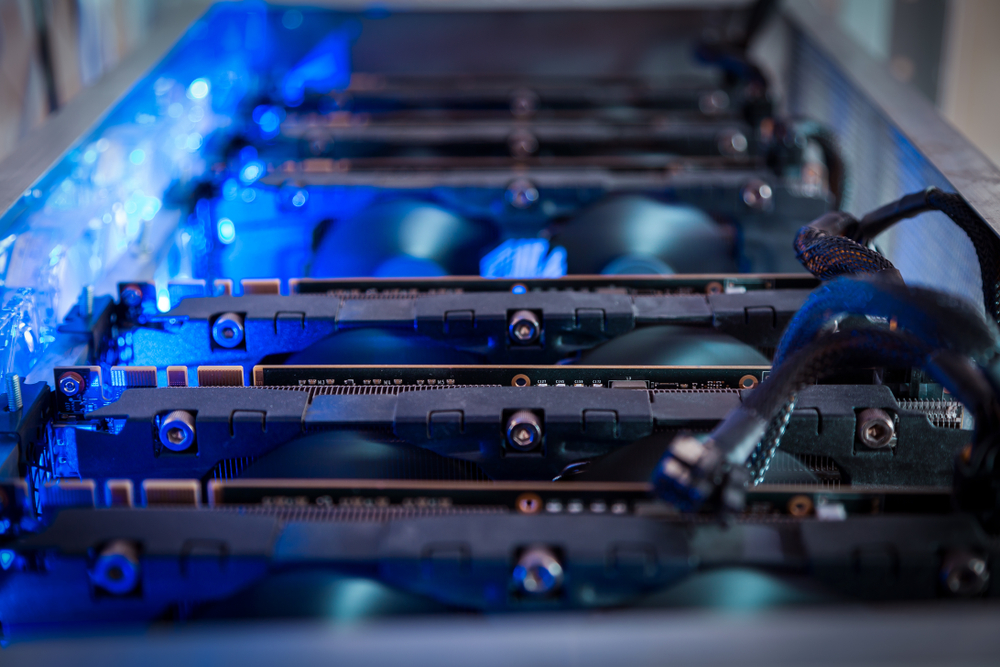 With BTC and ETH continuing to tank, it is a good idea for many individual miners who are just using their PCs and other hardware to mine to stop doing it. Many are running their equipment and earning some coins here and there, but they hope that the price of these coins will skyrocket and they will recoup their investments down the line.

Electricity prices are mounting up all over the globe

One of the biggest issues with the current crypto market of PoS projects is that mining is becoming extremely expensive while assets continue losing value amidst the crypto winter. It has been 11 straight months of the bearish market meaning that the vast majority of tokens are close to their bottom with some not having what it takes to recover.

The price of electricity in the UK will increase by 500% and similar increases in utility bills are expected in the European Union. The current geopolitical situation is not at all conducive to more negotiable heating and electricity pricing meaning that millions of households in Europe and the UK will have to cut on basic utilities to afford warmth.

Some miners are currently running their rigs at a loss. However, large mining facilities are owned by huge investors who can afford to make big bets expecting the next Bull Run to cover their current expenses. They have money in the bank. Individual miners who are using their household’s electricity — not so much. You should be running mining equipment only if you don’t pay for electricity, GPU maintenance, and other costs related to mining.

Alternatives are not profitable

The exodus of GPU miners from the industry following the Ethereum merge that removed mining as a feature of the network means that there is an influx of miners to other projects like ERGO and RavenCoin. The problem is that these projects are not profitable and the spike in difficulty just makes mining even less attractive for individuals hoping to get a couple of coins.

Buying coins is much cheaper compared to what you can get from running a PC with a powerful GPU.