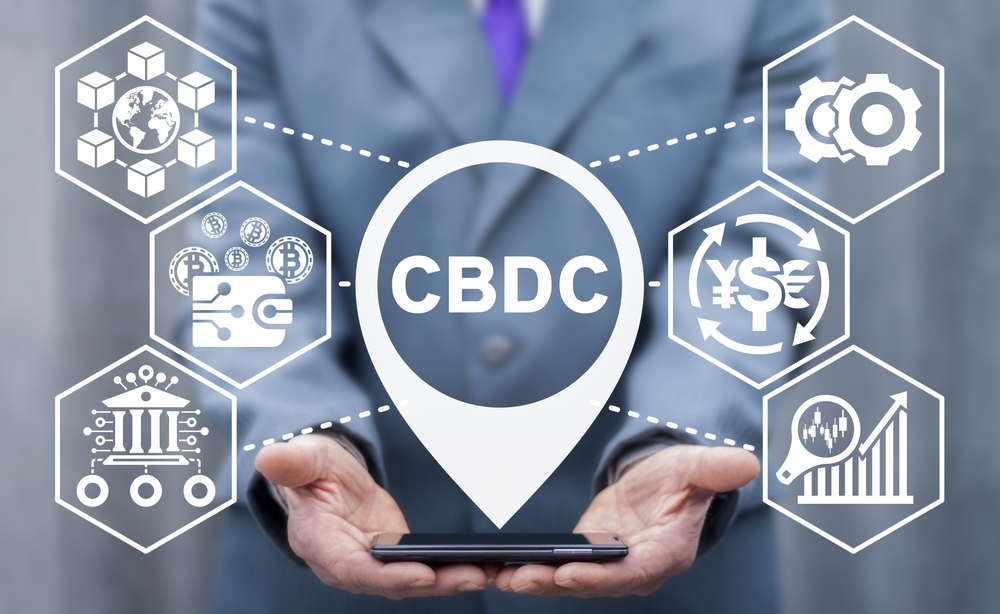 In December, the main bank in India will begin testing retail CBDC. The goal of the digital rupee is to enhance rather than replace the existing payment infrastructure.

The RBI is getting ready to launch the selling of the new project of creating electronic rupee, after testing the wholesale use of its central bank digital currency (CBDC). Within a month, the pilot ought to debut.

The RBI is reportedly finalizing its preparations for the release of the electronic rupee, which is currently undergoing heavy testing, according to the Economic Times of India.

Lots of huge Indian banking organizations are among the participants of the new undertaking, not to mention the wide range of other financial organizations that are taking part in the preparatory stages before the launch of the new product.

All of the commercial banks in the nation are reportedly going to take part in the launch of it at some point.

Each bank taking part in the trial will use 10,000 to 50,000 users to test the CBDC. The banking companies are going to work with the several state-regulated trading platforms to integrate the new payment option.

The state payments organization will be the owner of the CBDC infrastructure. As the unnamed source told journalists in India, that the new system will be easy to manage for every customer.

The usage experience will be a lot like when one comes up to an ATM to get money. The customer now can request any denomination of e-rupee, which will be stored in a wallet. Only a few cities are getting this launch from banks.

The testing period is not over yet

Customers and retailers will both need to transfer the CBDC-specific portfolio programs, though the RBI eventually intends to incorporate it with current electronic banking apps.

The electronic rupee is reportedly meant to complement the modern paying services rather than to replace it. The RBI began testing the digital rupee’s wholesale segment in November. 1.

The settlement of transactions involving government securities on the secondary market has been its primary use case.