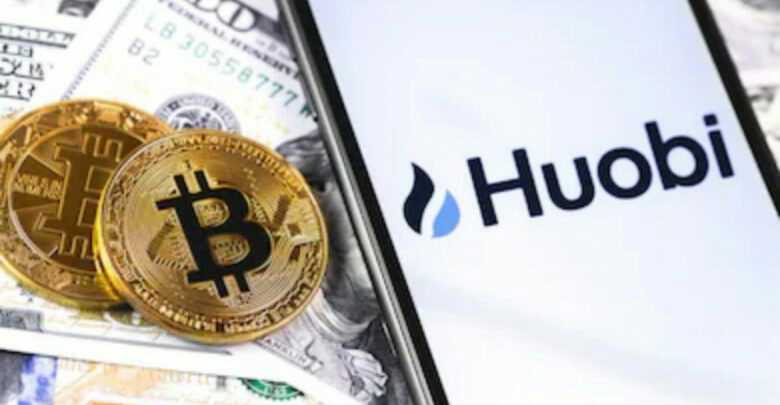 Huobi has revealed the purchase Bitex, one of the prominent exchange platforms in Latin America. Huobi disclosed the deal was concluded on Thursday, but the final details of the transactions remain unknown.

Huobi Group executive Jeffrey Ma says the acquisition is part of the firm’s objectives to continue its expansion plans. Venturing into the Latino market has been one of Huobi’s goals and the partnership with Bitex reinforces this goal.

“Since Huobi ventured into the American region, we have grown remarkably and witnessed bullishness on our objectives. We are enthralled to collaborate with major players like Bitex as we set our sights on further expansion.”

Ma said the purchase would enable Latin American users to trade more virtual currencies on a simplified all-in-one platform. Users will execute transactions without worrying about liquidity or security, as Huobi guarantees those.

Based on the revealed contract, Bitex will not forgo its branding, and maintain its operation. It will continue to function with its current team without dependence on Huobi. However, the platform will rely on Huobi’s network and infrastructure for transactions.

Bitex boss Francisco Buero expressed his satisfaction with the deal. He believes the collaboration with Huobi will cater to Latin American customers better, allowing them to access a wider range of cryptocurrencies. In addition, he is optimistic the partnership will lead to further expansion.

Bitex was set up in 2014. Since its emergence, it has expanded to several countries in South America, such as Argentina, Uruguay, and Chile.

Cryptocurrency Use Rises in Latin America

Cryptocurrency transactions in the region has grown remarkably. This is because more than 50% of the population are unbanked, but have access to smartphones.

Cryptocurrencies encourage financial inclusion, and the region is fully taking advantage of them. This is why users in the jurisdiction believe in what cryptocurrency represents, despite its volatility and poor regulations concerns.

Since El Salvador officially legalized virtual currencies last September, awareness has skyrocketed in the region. Argentina have become more receptive to virtual coins and see them as a solution to their rising inflation. Venezuela is also looking at legalizing virtual assets to curb capitulating economy.

Huobi’s first entry into the region was in 2019. It was first launched in Argentina to mitigate the high demand for crypto-assets before expanding into other countries.

A year after its launch, the exchange allowed local users to trade cryptocurrency pairs. In 2021, Huobi added more payment methods to bolster liquidity and enhance the trading experience.