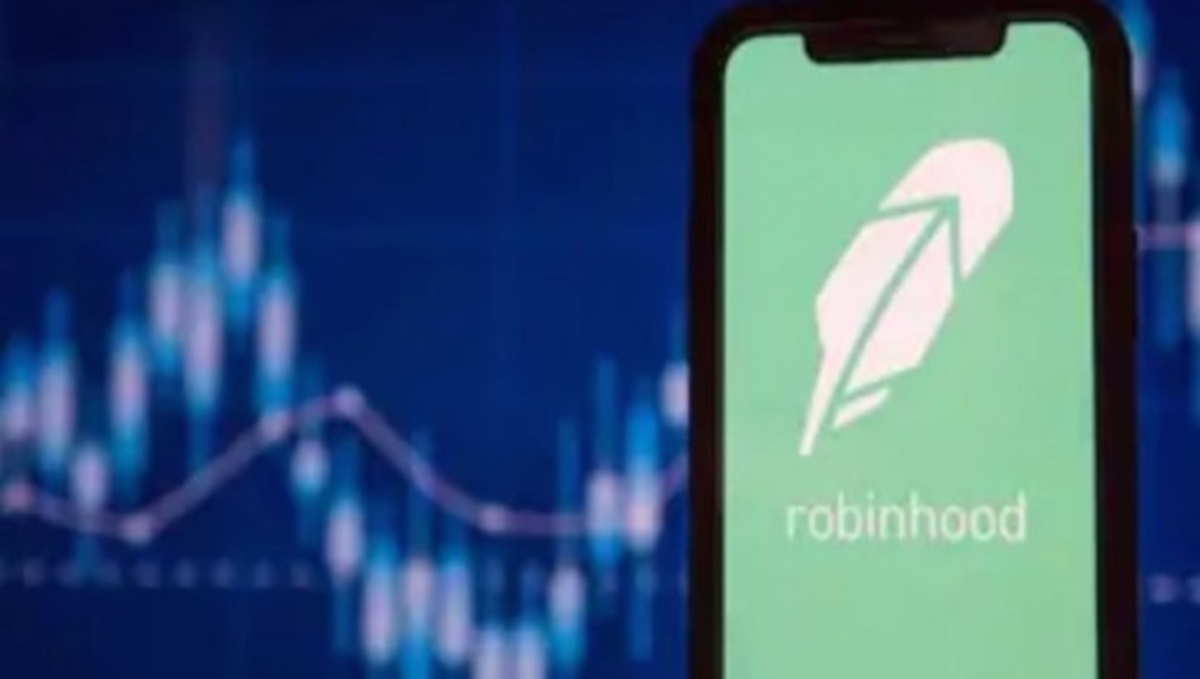 A new filing with the SEC by Sam Bankman-Fried shows that the FTX CEO has invested nearly $549M in the shares of the popular trading platform, Robinhood. His investment makes his average cost per share acquisition to be $11.53 and makes him hold 7.6% of the platform’s shares.

Bankman-Fried bought the shares under his privately-owned entity, emergent fidelity technologies. After the official announcement of the Bankman-Fried’s acquisition, Robinhood’s share price rose by up to 35% during the late trading session. However, the stock has shed some of those profits and is up by 24% per the current Marketwatch data.

Hood’s shares traded at $7.74, about 76% off its IPO price listing last July. Hence, the share acquisition by the FTX CEO is a significant relief for Robinhood investors.

In his SEC filing, Sam Bankman-Fried (SBF) clarified that he made the Robinhood acquisition because he considered it an “attractive investment” and not for any other purposes. While tweeting about the announcement, SBF’s PR team also reiterated his words, saying, “yes, we also consider it an attractive investment.”

SBF’s filing also clarified that he has no plans to “change or influence” Robinhood operations. Hence, his acquisition is only for investment purposes. But part of the filing also stated that SBF would occasionally have “engaging deliberations” with the platform’s board of directors.

Discussions will involve suggestions on what the Robinhood board can do to enhance shareholder value and options regarding operational and management techniques for better output for users and more value for shareholders. SBF also stated that he might increase his acquisition in the firm based on his interest and any time he deems fit.

Robinhood’s Earnings Shot Up Following The Inclusion Of Crypto Trading

Robinhood launched a crypto trading platform four years ago, and within three years after launch. The company’s revenue in 2021 was $1.85B compared to revenue of $279M for 2019.

Also, the number of actively funded accounts on the platform rose to 23M from 5.5M between 2018 and 2021. Earlier this year, the company announced that most of its operations would be more crypto-related than stock-related.

This step made Robinhood one of the top three crypto exchanges across America, with only Coinbase and Gemini ahead of them. Hence, it was no surprise when Robinhood announced that 18.5% of its revenue for the last quarter was through crypto transactions.

As a sign of its commitment to divesting into a full crypto company, Robinhood acquired Ziglu (a London-based crypto platform). However, the acquisition isn’t ratified yet as it is still awaiting approval from the regulatory authorities.

Furthermore, Robinhood launched its widely expected crypto wallet, with two million already on the waitlist for the wallet launch. The broker has announced that it will soon integrate its wallet with the BTC lightning network to optimize transactions.