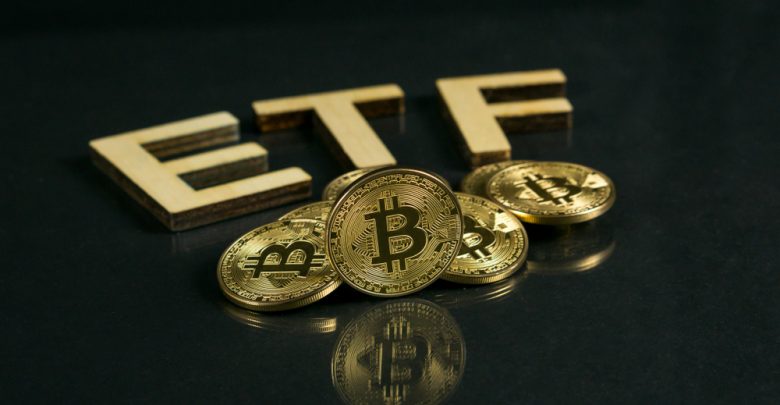 Top FinTech company, Fidelity asset management firm, has called out the US top financial regulator over its non-approval of a crypto ETP. The disclosure was made following a meeting between its executives and top SEC officials recently.

The Benefits For Everyone

The Fidelity Excos gave several proofs why SEC’s approval of a crypto ETF is beneficial to everyone. Their reasons were:

The firm cited Sweden, Germany, Canada, and Switzerland as the top economies with functioning crypto ETF offerings. The FinTech firm also commented on the SEC chief’s comments regarding a possible approval for bitcoin futures offerings. It opposed the SEC chief’s stance that the 1933 stock exchange law should govern crypto for its offerings or futures listing. According to Fidelity, the crypto industry has matured beyond such levels.

The legislature put in place the 1933 stock exchange law to serve investors’ interest after the 1929 industry crash, which exposed several frauds and deceits which occurred at that time. The firm opined that the laws wouldn’t work for the current crypto market conditions as it has matured beyond that level.

“We are convinced that crypto investment firms can guarantee investors’ exposure to the crypto market through crypto exchange-traded products since the market has already evolved to that level,” an official statement from the firm concluded. It further stated that the crypto industry had reached the SEC’s criteria regarding liquidity and volume.

Like other investment firms, Fidelity’s BTC ETF proposal is among the many unapproved proposals by the SEC. The financial regulator continues to postpone when it will approve any of them despite encouraging firms to submit their proposals. On September 14, 2021, the SEC received another proposal called the bitwise BTC ETP.

While the financial regulator keeps procrastinating, Fidelity investments keep expanding their line of business. Bloomberg reports that the company will expand its workforce by over 65% this year. A few days ago, the SEC postponed the approval date for Vaneck’s ETF proposal till later in the year.

While defending SEC’s approach to regulate digital assets before the senate banking committee, Gary Gensler was accused by the GOP lawmakers of blocking innovation. The lawmakers further stressed that SEC’s responsibilities don’t extend towards social issues. Gensler’s criticism by the GOP lawmakers is the harshest he has faced since becoming the head of America’s top financial regulatory body.

When one of the GOP lawmakers asked Gensler to clarify how stablecoins are securities and fall under the purview of the SEC, the SEC chief couldn’t put up a clear defense. Another GOP lawmaker accused Gensler of imposing his personal preferences on corporate issues.

Conversely, the democrat lawmakers praised Gensler’s efforts in putting the crypto house into order. Hence, Gensler may not be too worried since he has the support of the majority of the senate regarding his crypto policies.