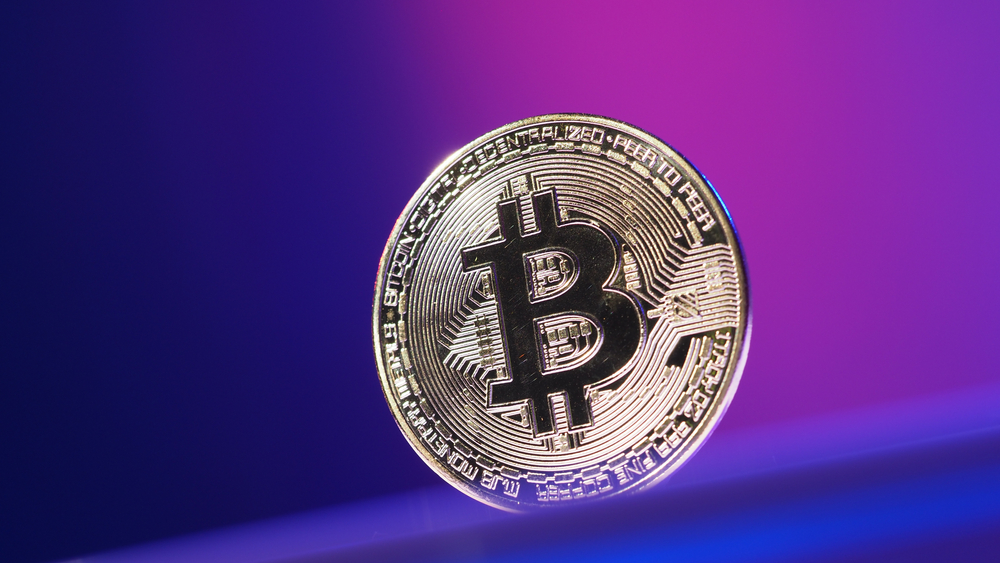 It is quite enjoyable to play the “will it, won’t it” game when volatility hits the market. Unfortunately, we have been playing this game only in the negative context during the whole crypto winter. Occasionally, we would start making predictions about the next resistance level, but support lines that the Bulls had to hold were making much bigger headlines. Now, it seems we have to talk about the next important ground to hold.

BTC dips below $19K and reaches a critical point

BTC hits its lowest point since June with a massive dip to $18,124 on September 21. It was a large dip for the whole industry, but its potential is largely measured by the performance of the flagship asset which is Bitcoin. The token has been in bad shape after Ethereum’s merge just like all other assets. While it still outperformed every single crypto coin, the looming threat of a new bear run is haunting investors who are not sure whether crypto is the best destination for their finances.

Nevertheless, the good thing is that the $18K barrier was not breached. Bulls are preparing to strike back, but they must hold the line here. If the price dips below $18K, we may go to the $12K line which was the resistance level established just before the 2020’s Bull Run. The $12K is something that many technical analysts are talking about and what some influencers have been spouting on their channels.

While it seems unlikely that the asset supported by large corporations and many enthusiasts who refuse to sell will fall to such lows, we have to take into consideration the worst-case scenario.

Does BTC have what it takes to hold on?

Many people said that BTC is simply too big to fall. However, Bitcoin may not fall and still dip to impressive lows. This token can continue being valuable as a store of value for some investors and still drop to $12K or $5K, or whatever. Bulls have to defend all support levels if they want to keep the speculative value of the token high.