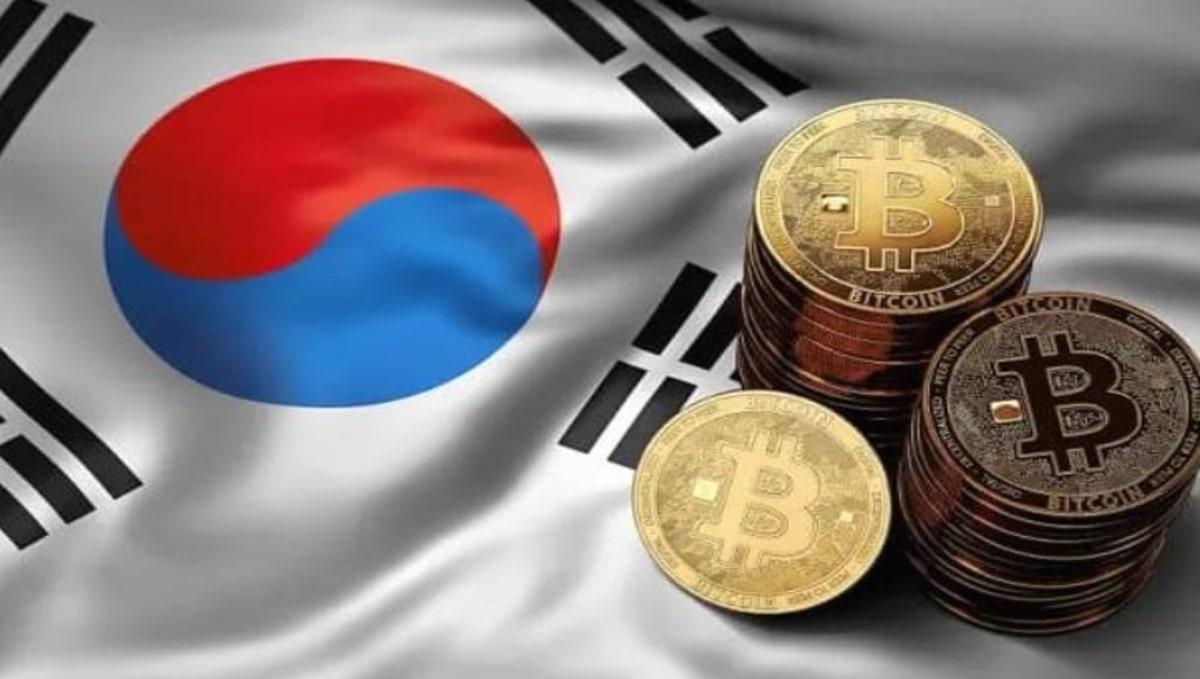 Two top South Korean exchanges (Bithumb and Upbit) have issued investment warnings over Litecoin’s recent upgrade. It is noteworthy that the exchanges issued their warnings separately.

Similarly, Upbit remarked, “it is nearly impossible to maintain the anti-money laundering policy via digital asset transactions when we can’t track transaction details for each transaction.”

The exchange further remarked that its records show no one has used the MWEB to make any deposit.

Upbit also issued an additional warning saying, “users should note that Upbit may not return the wallet address for all deposits made with MWEB. We can’t verify the sender’s wallet address using this new feature.”

The Usefulness Of The MWEB Upgrade

Part of the Litecoin improvement proposal (LIP) three years ago was the introduction of the MWEB. The primary objective of this new feature is to enhance privacy between parties involved in any transaction on the Litecoin network.

An official statement from the network reads, “MWEB makes it Litecoin uses have an option of not making their transaction details on the network public. You can use an MWEB address to hide the amount you are sending or your Litecoin balance.”

However, South Korean authorities implemented the FATF travel policy two months ago. According to this new policy, VASPs must show some transaction details once they exceed a specific amount.

While the KYC and AML policies are important, the FATF also amended its policy. It states that VASPs must have enough security measures to recognize the sender and receiver of any crypto transaction.

Hence, it shouldn’t be surprising if Coinone and Korbit decide to release similar warnings. Korbit, Coinone, Upbit, and Bithumb are the top four crypto exchanges in South Korea.

Nonetheless, these crypto exchanges and other South Korea-based ones might delist Litecoin from their exchange platforms.

Is This A Consequence Of The Terra Crash?

The Litecoin upgrade and the clash with South Korea’s FATF laws come when the nation’s authorities are considering a tighter crypto regulatory policy.

The crash of the terra network is creating more serious consequences than anyone can imagine. South Korean authorities have mandated the financial and securities crime teams to probe the cause of the Terra network crash jointly.

Furthermore, a district prosecutor’s office in southern Seoul is making necessary steps regarding this issue. It aims to determine whether it can level a Ponzi-like scheme charge against Terraform labs founder, Do Kwon.