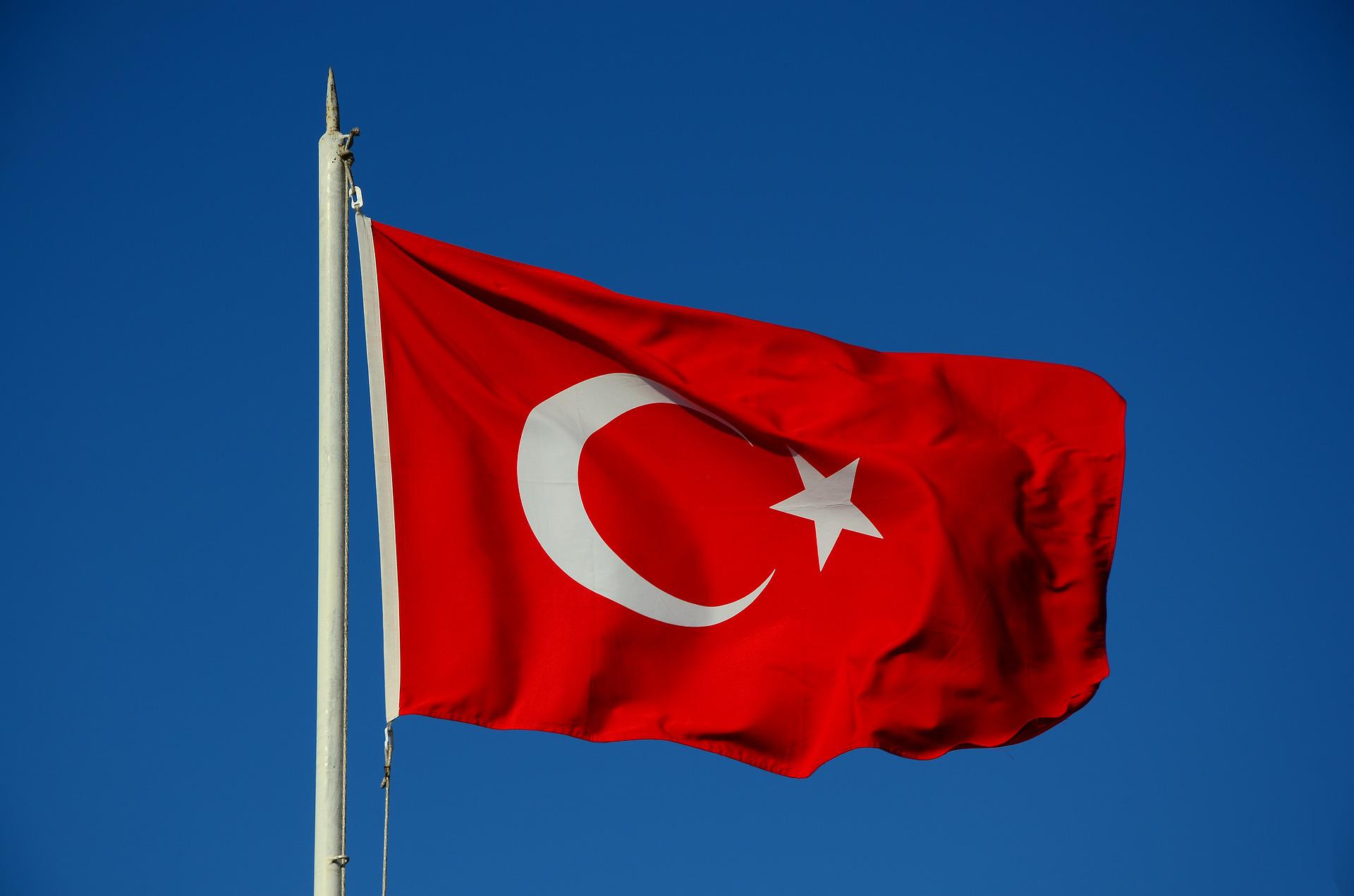 Providing regulatory clarity on virtual currencies is the goal of every country’s central bank globally. Since 2020, nations have clamored for better oversight in the crypto industry to curb illicit transactions and safeguard investors.

Turkey has reportedly joined the long list of countries that aims to develop its cryptocurrency sector with improved oversight. The European nation is drafting new bills to oversee the nascent industry and enhance productivity.

Government officials spearheading the new guidelines requested to remain anonymous, given that the information is not for public consumption yet. However, rumors say the bills are led by President Tayyip Erdogan and his ruling party.

Officials retrieved the information from a meeting hosted in President Erdogan’s office on Tuesday. Those in attendance at the meeting included the Vice President, Finance Minister, and Trade Minister.

What the New Bills Propose

One of the bills proposes that crypto firms looking to run in the country have at least 100Mln Liras in the capital. The reason for the bill is to prevent potential liquidation and cater to customers’ needs.

The second proposes global virtual currency exchanges to set up branches for tax purposes. Although the government hasn’t clearly defined how this taxation will work, it may impose a tax on digital asset acquisition.

Besides, the government is looking into ways it will safely store virtual currencies. Some officials disclose that the government could beckon on the banking sector’s infrastructure to achieve the aim.

Turkey’s proposed bills may be tough, but it’s necessary, considering their troubled past. The nation started planning to adopt regulations for the industry in 2021 after the shutdown of Thodex and Vebitcoin exchanges.

The two exchanges closed down operations abruptly after a brief period, leaving their users confused. Thodex, with over $2Bln worth of crypto, had its employees arrested by Turkish authorities. Vebitcoin wasn’t spared as the authorities arrested four of its employees.

Thodex boss Faruk Ozer fled the country after discovering his arrest warrant. There have been no traces of him in Turkey or neighboring states. Due to the incidents, prosecutors pleaded with Turkish courts to sentence guilty cryptocurrency fraudsters to life in imprisonment.

Turks are receptive to cryptocurrencies as they see them as a hedge against the country’s rising inflation and depleting Lira currency. The inflation has coerced Turk to turn to virtual coins as a form of payment and a potential store of value. Even with the recent market bearishness, Turkish crypto users continued to increase.