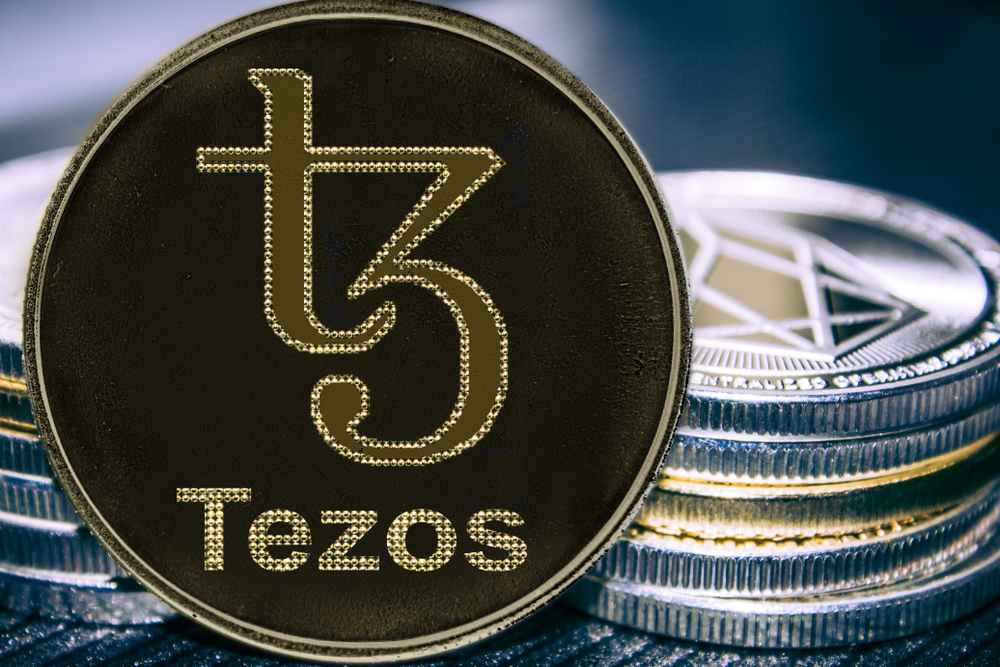 Tezos (XTZ) is among the multiple alts that suffered severely during the latest market-wide crash. The token dropped more than 3% within the previous day, currently trading beneath the $2.5 level. Meanwhile, the altcoin exhibited bearish tendencies today as the overall crypto space attempted to heal from the bloodbath.

XTZ’s technical outlook shows the pair encountering massive resistance at $2.55. Failure to overcome this resistance will see the alt dipping towards $2.40, its other support. The Relative Strength Index remained within the oversold region, meaning buying momentum could emerge soon.

The Moving Average Convergence Divergence is about to cross under the signal line, a bearish move. The support region sits at $2.40, then $2.20, whereas the resistance appears at $2.55, then $3.00. The Exponential Moving Averages remained close, and they could maintain such actions for long.

Bollinger Bands indicate a bearish phase for the market as prices stayed beneath the middle line. The BB’s lower band at $2,49 serves as a near-term support floor. Also, the altcoin hovers beneath vital support zones, confirming the bearish phase narrative. The next foothold stands at $2.40, and breaking it would trigger declines towards the $2.20 footing.

XTZ’s 4hr chart shows the price hovering near the $2.40 support, as the market exhibits a brief bearish bias. The Parabolic SAR is about to reverse from the bullish phase to bearish, a move that would mean continued price drops. BBs widened to affirm increasing market volatility, denoting uncertainty within the marketplace.

Tezos exhibits bearish tendencies amid intensified declines. Technical indicators remain bearish, suggesting more price drops. The token’s support lies at $2.40, then $2.0, breaking beneath, which will see the alt hitting $2.0 in the upcoming days. Nevertheless, the positive 4hr RSI might welcome reversals. A revival from this level would trigger recoveries towards $2.55 in the near term.