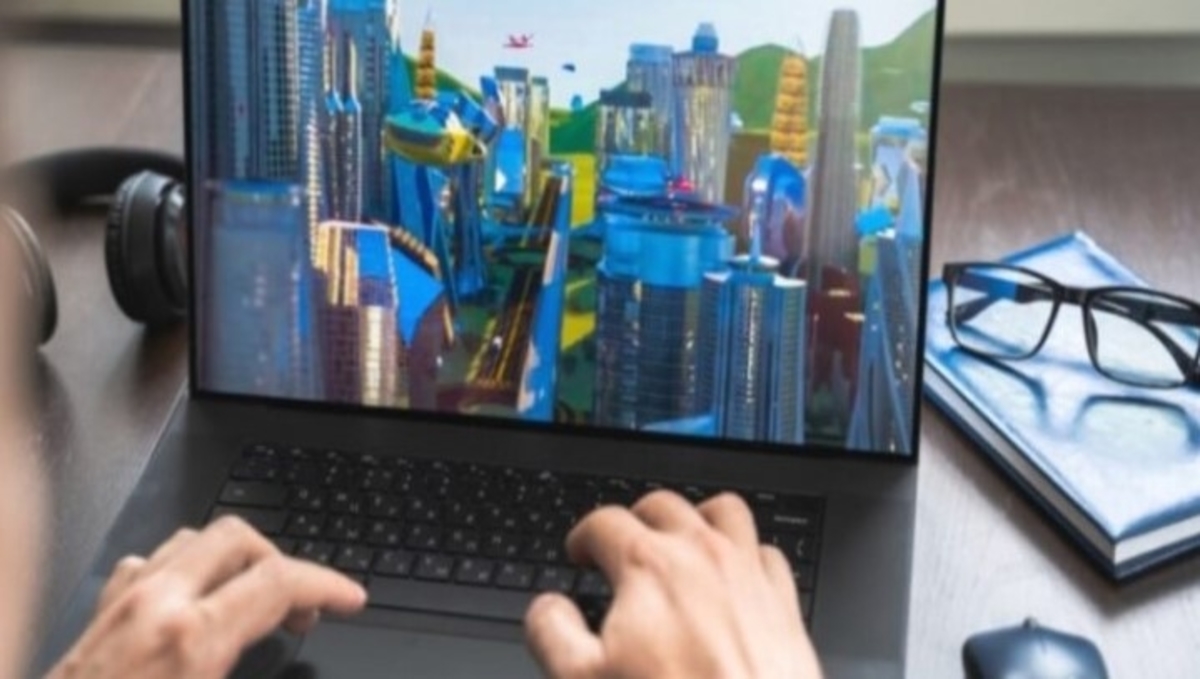 $FLOKI (Floki Inu), a meme token inspired by the dog of Elon Musk – that is competing with $SHIB (Shiba Inu) in the case of popularity – is commencing an ad movement throughout Israel spanning one month. In a Twitter post shared by the chief account dealing with the meme-inspired program, a video has provided details stating that 180 signs and billboards, as well as 8 best walls, would be the places across the 20 most prominent cities of Israel would be the places for these ads.

The respective ad campaign is organized to be witnessed 47.6M times because the signs and billboards to be posted by Floki in the country will be situated in busy as well as strategic locations within Givatayim, Netanya, Ashkelon, Haifa, Jerusalem, Tel Aviv, and the other main cities throughout Israel. The campaign, as added by the team, is systematically designed to enhance awareness regarding $FLOKI among the savvy population of Israel.

It has been reported earlier that Floki Inu formerly started a campaign over the open transport system of London in an attempt to make the token acceptable for the people and to enhance an average investor’s confidence to purchase crypto, as per the program’s marketing head. The crypto token’s price raised following the campaign became relatively popular. At present, it was disclosed that other people who promote cryptocurrency in Russia, China, Japan, and Los Angeles will also join the respective campaign.

The advertisement budget for the promotion of Floki Inu is generated through the funds collected out of the 4% charges that the new investors are being imposed on. The respective tokens are utilized for taking more and more influencers onboard as well as to expand and develop the ecosystem of Floki into further dimensions.

It was pointed out by Transport for London that there are some apprehensions regarding the ads, that the target thereof would be to promote an unregulated as well as a little known financial asset which would possibly become prey to pump-and-dump as well as the other similar manipulation schemes.

The ads of Floki contained some warnings related to the hazards to be experienced by the potential investors however it grasped the attention of Siân Berry (the member of Green party London Assembly) who stated that the ads dealing with crypto should not aim at the network of Transport for London.