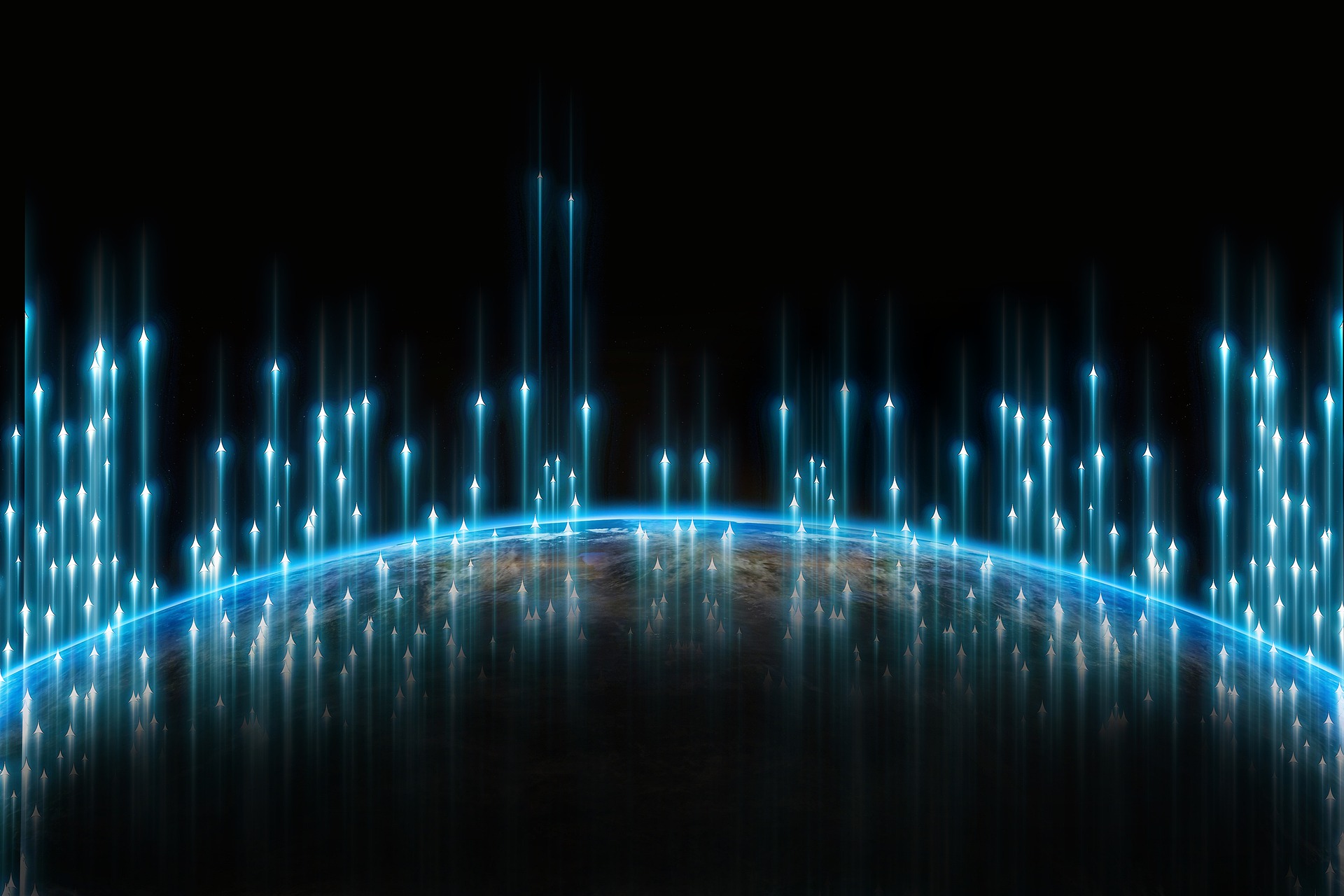 When it comes to financiers confusing the living hell from investors, JPMorgan has to be in the top echelon. The company is leading a very interesting strategy when they are saying one thing but doing the opposite. For example, the CEO of the company called the whole industry a big Ponzi scheme, the CFO said that investors are not interested in crypto, and now the head of payments Takis Georgakopoulos says that the demand for crypto payments is falling.

The situation in the market is different

Spreading seeds of FUD is not something new to the crypto community. JPMorgan is doing what it can to simply cause panic and allow the asset to drop so that its Bitcoin fund could get bigger at a much lower cost. On the other hand, Fidelity Investments and BlackRock are also making their moves and they are focusing on multiple cryptocurrencies with their investment products.

Institutional investors are certain that the industry will soon start expanding. Many international corporations joined the industry recently. Disney, Coca-Cola, Nike, Starbucks, and many other huge brands announced their NFT and blockchain projects with many already accessible and successful.

The survey conducted by Deloitte indicates that over 30% of all businesses (over 2,000 merchants participated in the survey) are already accepting Bitcoin and other cryptocurrencies. Over 39% are doing the necessary preparations to implement appropriate payment procedures within the next 12 months. Merchants are not against using crypto.

JPMorgan is doing something shady

It should be expected. Large corporations rarely do something outside of their interests. JPMorgan recently established a large BTC fund and wants to offer other crypto-related products as outlined by many of its other officers. We do not believe that there is a corporate fissure that forces different directors to spout different things. The corporation has a plan.

JPMorgan, Fidelity, BlackRock, and many other companies in the US are interested in making a bank and ballooning their portfolios by buying as much as possible during the crypto winter and waiting for these assets to appreciate.