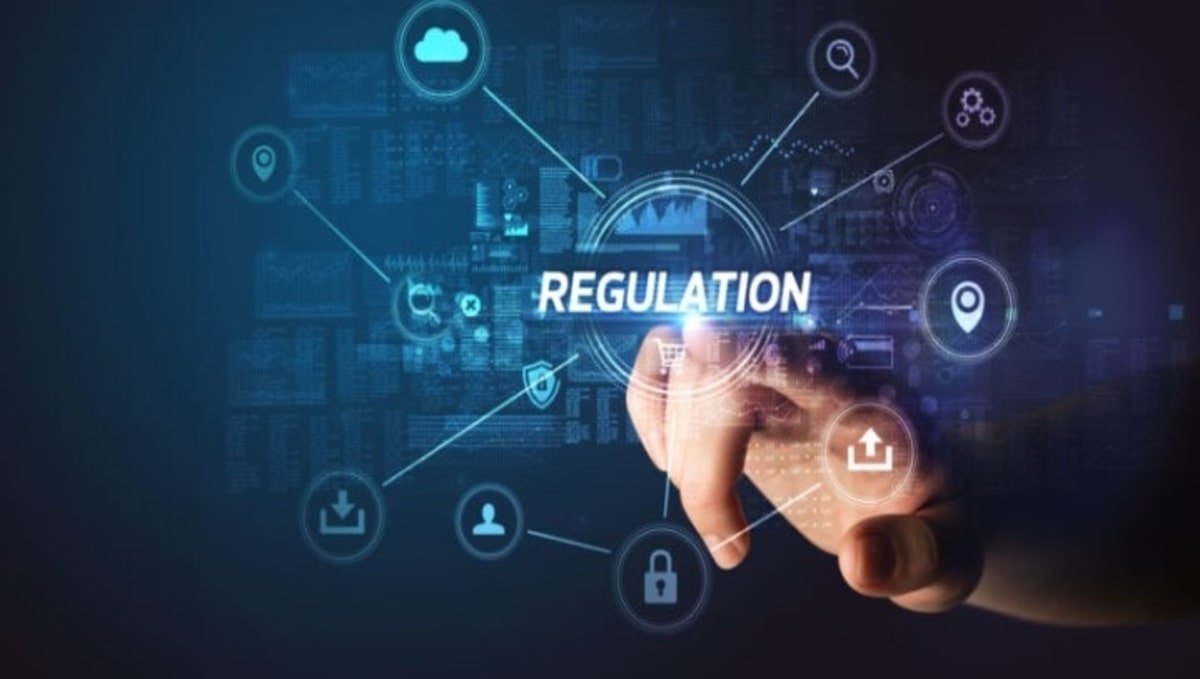 The UK authorities have released a detailed report of how it intends to reduce the financial stability problems related to financial settlements with cryptos. The authorities saw the need for this regulation following the UST stablecoin at the beginning of this month. Before its collapse, the UST was among the top three stablecoins globally.

Her majesty’s Treasury published the new consultative report on May 31. Part of the proposal suggests extending current regulatory policies toward the stablecoin sector. The Treasury hopes that this suggestion would help reduce the risks of another stablecoin collapse.

They also believe it will help lessen the possible risk exposure in cryptos for financial settlements. The introduction to the paper reiterates the authorities’ commitment to enabling blockchain technology and other innovative technology to thrive in the UK.

Also, it stated that it plans to approve the use of stablecoins for financial settlements legally. However, the report argues that the BoE can’t achieve this vision unless the right tools are in place. The report states that the availability of such tools will prevent the financial stability problems of any stablecoin firm.

It further said that a stablecoin project could have financial stability issues when its system fails on a large scale. Hence, the authorities’ solution is to protect investors and cUSTomers from these stability issues through the current regulatory policies.

Currently, the BoE uses the rules under the special administration regimes (SARS) to supervise the use of cryptos for financial settlement. It also intends to apply the same rule to the stablecoin sector. The rules will also ensure that stablecoin companies’ actions are in the best interest of their investors and British citizens.

The BoE currently uses two kinds of SARS – the FMI SAR and the PESAR. According to the report, the FMI SAR is the most suitable of the two SARS. UK authorities can implement the FMI SAR immediately after the parliament approves it.

The paper also seeks the public’s feedback on the proposal. However, it would not entertain any proposal after August 2. The crash of the third-largest stablecoin (UST) earlier this month created a lot of panic in the crypto market.

Hence, the values of digital assets declined sharply. The market is yet to recover from this decline. The UST lost its USD peg and lost more than 50% of its value in less than three days, beginning May 9.

The Terra network’s native token also suffered a sharp decline in value almost at the same time as the UST. Investors lost billions to the crash. More importantly, authorities within and outside the US started discussing whether stablecoins are truly safe and secure investments.

Part of the report referenced the UST crash. It stated that the UST crash further highlights the need for authorities to develop proper regulations for the industry. Thus, investors won’t be afraid to invest in this space.