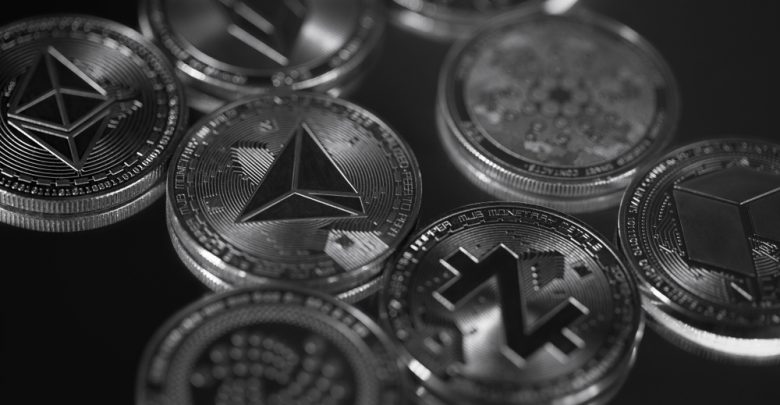 Bloomberg Intelligence (BI) disclosed its outlook for the cryptocurrency market next year. The senior analyst at Bloomberg Intelligence, Mike McGlone, revealed that they predict that the United States will adopt digital assets and the necessary regulatory framework to boot. He added that the adoption is driven by the blanket ban in China of cryptocurrency mining and the technology’s possibility of making the financial system better efficient.

The strategist disclosed how the cryptocurrency could continue going higher in value because of the continuous minting of central bank currency and the fixed supply of certain digital assets. The strategist is confident that the mainstream adoption of cryptocurrency is inevitable. He believes that this adoption will overshadow present crashes. The recent dips saw billions lost in market cap in hours.

He added that next year, we would find out for certain if the value of Bitcoin is in decline, just correcting in an uptrend. He says they believe the value is correcting Bloomberg and will only increase. They believe that the primary cryptocurrency is rapidly becoming recognized as a hedge in times of recession.

Bloomberg Intelligence feels the primary crypto will have a lot of demand around the $50k price point and supply around the $100k price next year. He expressed confidence that Bitcoin was headed to $100k, and he is expecting fresh bullish pressure. McGlone says that the price movement to $100k was only a matter of time.

The published report comes just days after crypto executives made the trip to Congress for a House hearing. With very little so far in terms of the regulatory framework for cryptocurrencies in the United States, the House hearing seems like the first big move in the pursuit of progressive regulations. It came at a critical time when SEC Chair Gary Gensler had also called for industry regulations, saying it was full of fraudulent activities.

The hearing was set to be spearheaded by the Chairperson of the House Committee on Financial Services, Maxine Waters. Maxine had served on many committees on cryptocurrencies in the country. In the summer, she had previously called out hedge funds to gain exposure to the emerging market, citing the high market volatility.

The committee requested six executives from the cryptocurrency and blockchain industry to testify at the hearing. The meeting was intended to ensure executives provided better care of the investors and consumers while getting legislators better enlightened on the technology. Both sides want an outcome to see the industry’s growth in America.

CEOs of crypto firms during the meeting last Wednesday asked for more clarity from the government and expressed a lack of satisfaction with how the SEC had handled the industry. Paxos CEO, Charles Cascarilla, said that the guidelines had to be set and that the government had to put its back behind the industry to create a more efficient financial system. Adding that there are many benefits if they get regulations right, there are also huge risks if they fail.